4 stars across 13 books
Meredith Rusu is the author of more than 50 children's books, specializing in titles based on television and movies such as LEGO Ninjago , Peppa Pig , and Star Wars . She is also the author of The DATA Set series under the name Ada Hopper. Meredith lives in New Jersey with her husband and two young sons who provide much of the inspiration for her writing. When she isn't working, Meredith enjoys karaoke, spending time with family, and going on the occasional adventure or two. 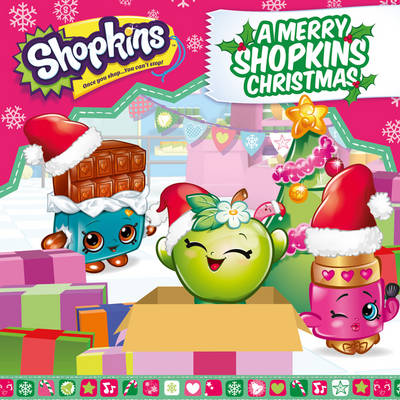 Christmas comes to Shopville! This adorable book tells an all-new holiday story set in the wonderful world of Shop... More 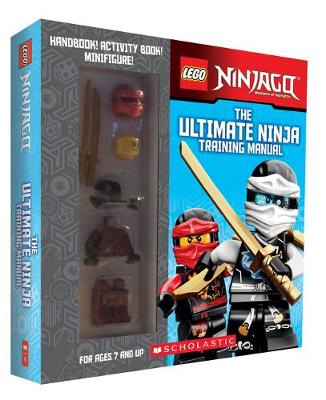 Just in time for The LEGO NINJAGO Movie, this novelty battle box contains one 48 page ninja training manual, one ... More 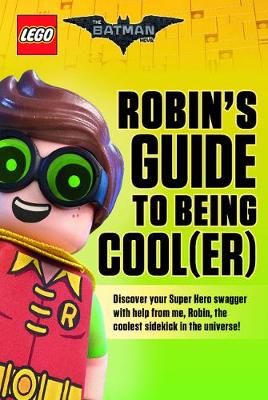 Robin's Guide to Being Cool(er)

Are you ready to join a crime-fighting team, defeat the greatest enemies of all-time, and become the coo... More 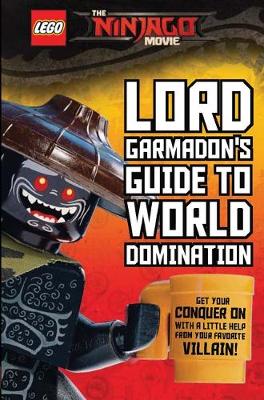 Get your conquer on with help from Lord Garmadon, Ninjago's one and only foul-but-funny warlord! Lloyd's evi... More 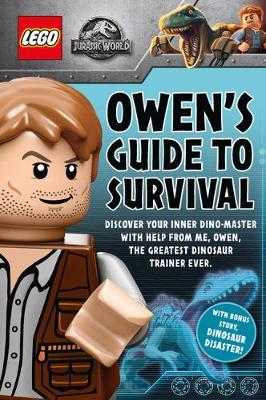 Discover your inner dino-master with help from Owen, the greatest dinosaur trainer ever. With bonus story, Dinosau... More 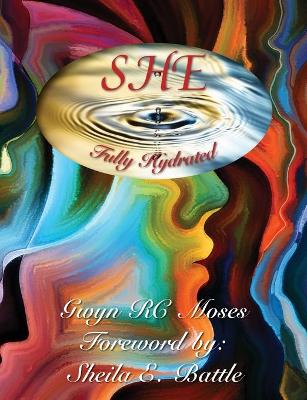 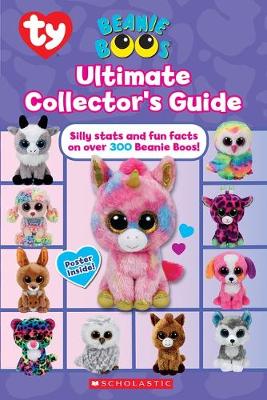 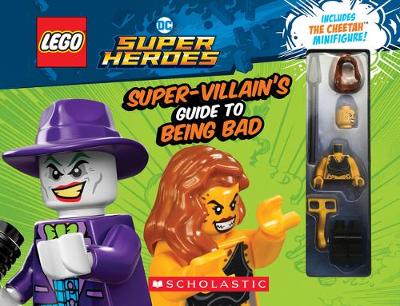 LEGO DC Super Heroes: The Super-Villain's Guide to Being Bad

The official LEGO DC Comics Super Heroes, er, super-VILLAIN'S guide to being BAD as told by the vi... More 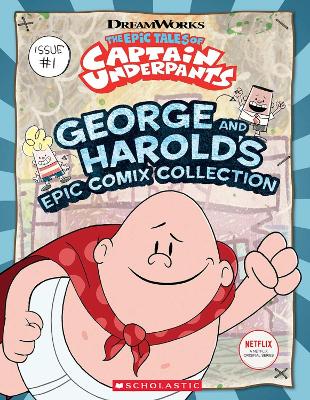 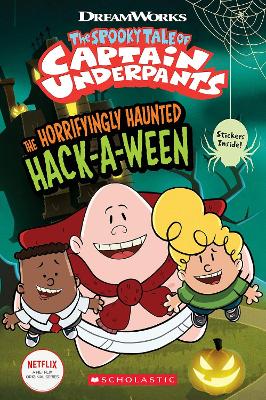 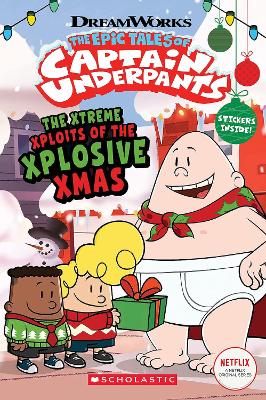