5 stars across 22 books
Maurice Sendak was born in Brooklyn, New York. He began by illustrating other authors' books for children, but the first book that he both wrote and illustrated was Kenny's Window, published in 1956. In his lifetime, he illustrated over 80 books, and received many awards, including the 1964 Caldecott Medal for Where the Wild Things Are. In 1970 he was the first American to win the Hans Christian Andersen Illustrator's Medal. He passed away in May 2012. 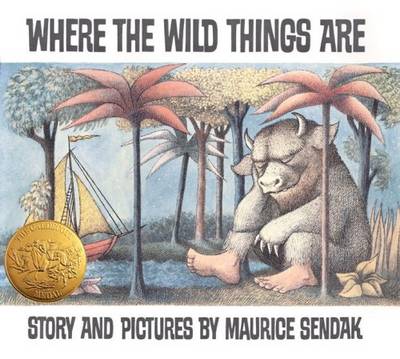 Where the Wild Things are
26th December 2012 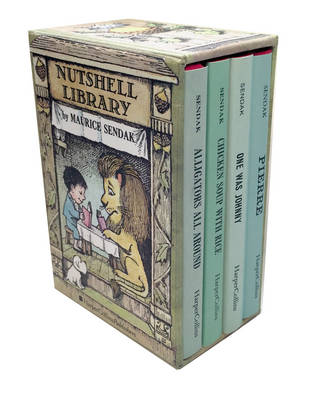 This 4-volume boxed set contains an alphabet book, a book of rhymes about each month, a counting book, and a cautionary ... More 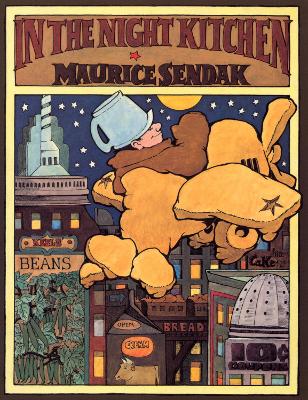 In The Night Kitchen

Sendak's hero Mickey falls through the dark into the Night Kitchen where three fat bakers are making the morning cake. S... More 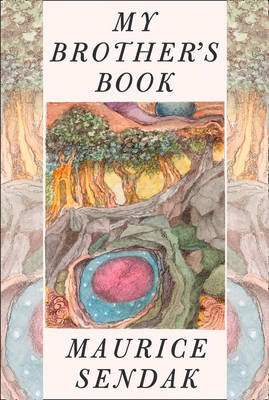 My Brother's Book is Maurice Sendak's last complete work and one that he considered the most important. A moving homag... More 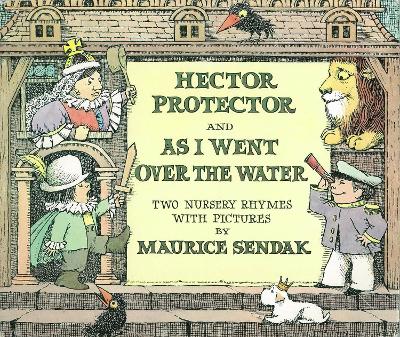 Join Maurice Sendak in his mischievous retellings of Hector Protector and As I Went Over The Water. This hilarious littl... More 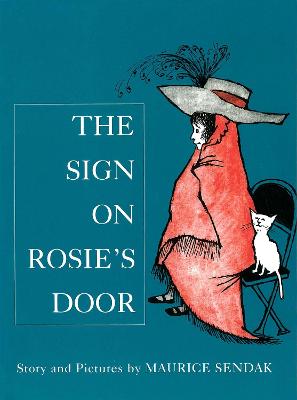 "If you want to know a secret, knock three times." Join the imaginative Rosie and her friends in this humourous and insi... More 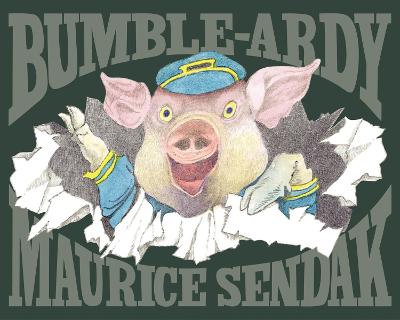 A brand-new picture book from the creator of WHERE THE WILD THINGS ARE! BUMBLE-ARDY is a glorious pictur... More 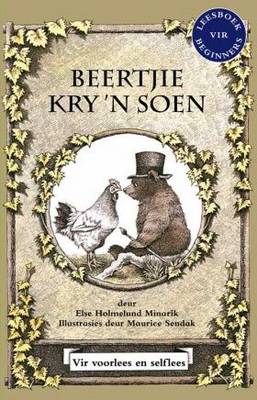 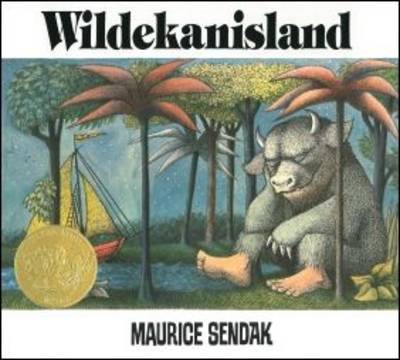 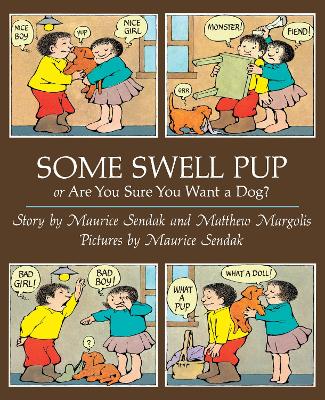 Some Swell Pup Or Are You Sure You Want A Dog?

For the first time in paperback comes this unique tale about children learning patience and care through looking after t... More 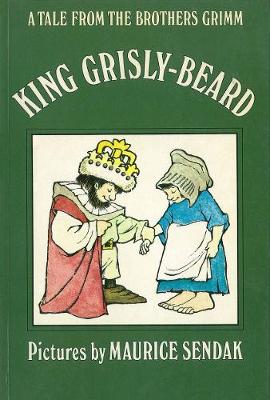