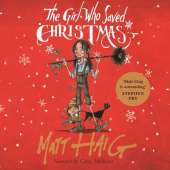 NARRATED BY CAREY MULLIGAN JOURNEY TO THE EDGE OF MAGIC When Amelia wants a wish to come true she knows just the man t... More 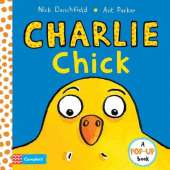 Charlie is a little chick with a big appetite! Young readers will love seeing his enormous feet, huge mouth and ma... More 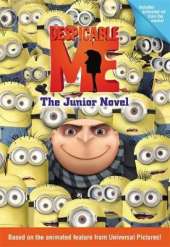 Despicable Me: The Junior Novel

A smart, funny junior novelization of Despicable Me, the animated movie coming from Universal Studios in Summer 2010. ... More

Sounds of the Wild - Ocean

This series of nature titles from Maurice Pledger allows you to experience the sights and sounds of different environmen... More

Oscar Otter and the Goldfish

Oscar Otter has always wanted to meet a goldfish, so when he spots one flashing past, he's determined to say hello. But ... More 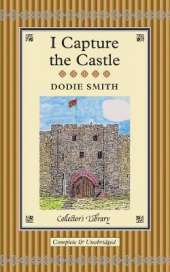 I Capture the Castle

The eccentric Mortmain family have been rattling around in a vast, decrepit castle for years, gradually slipping into fi... More 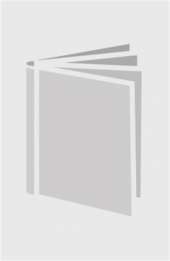 Grey Griffins: The Clockwork Chronicles No. 2: The Relic Hunters

In this second book in the Clockwork Chronicles trilogy, the Griffins face one of the most challenging tests ever-mainta... More 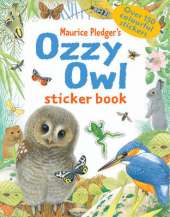 There are four titles in the series. In Ozzy Owl discover fascinating facts about animals; in Bobby Bear learn about th... More 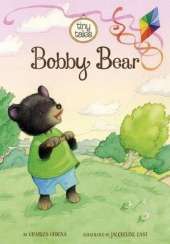 Sounds of the Wild