Matt Lucas   is an actor, writer and comedian, first coming to prominence in  Shooting Stars   with Vic Reeves and Bob Mortimer. Together with David Walliams, he reaped massive success with the smash-hit series  Little Britain  . The three BBC series and two Christmas specials won nearly every award for which they were nominated, including three BAFTAs.  Little Britain Live   was one of the world's largest comedy tours ever, and ran for over two years in the UK and Australia. This was followed by  Little Britain USA   for HBO in the US and BBC1 in the UK, and  Come Fly With Me   for BBC1, which was the most viewed TV comedy that year.

Matt also completed two series of  The Matt Lucas Awards   for BBC1, and  Pompidou   for BBC2. He went on to play Tweedle Dee and Tweedle Dum in both Disney  Alice in Wonderland   films, as well as Gil in the hugely acclaimed  Bridesmaids  , and appeared in the beloved family adaptation of  Paddington  . His latest film roles include the sci-fi comedy  How to Talk to Girls at Parties  , Netflix comedy biopic  A Futile and Stupid Gesture  , Jonas Akerlund's 2019 thriller  Polar  , and as a notable voice in the Golden Globe-winning animated film Missing Link. He has also appeared in a number of US comedy series, including  Community  ,  Portlandia   and  Fresh Off    the    Boat  .

Back in the UK, Matt recently starred as series regular Nardole in series ten of  Doctor Who  , and fulfilled a lifetime ambition to appear in  Les Miserables  , playing Thenardier in the 25th Anniversary Concert at the O2 Arena, the All-Star Staged Concert at the Gielgud Theatre, and for a run in the main West End cast. His memoir,  Little Me  , was published by Canongate in 2017, and he starred as the lead in the revived version of the classic British musical  Me and My Girl   at the Chichester Festival Theatre in 2018. Matt is also a much loved stand-in for Paul O'Grady and Zoe Ball on BBC Radio 2, presenting their shows on numerous occasions throughout 2019.

Scott Coello   creates animations and illustrations under the alias Cribble. Cribble's humorous artwork and short films, from stories of human struggle to vignettes about dog farts, have been viewed by millions worldwide.  Thank you, Baked Potato   is Cribble's first picture book for children.

Visit  thankyoubakedpotato.com   to buy the song and donate to FeedNHS:  www.feednhs.com 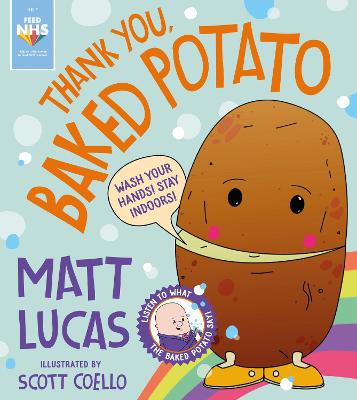 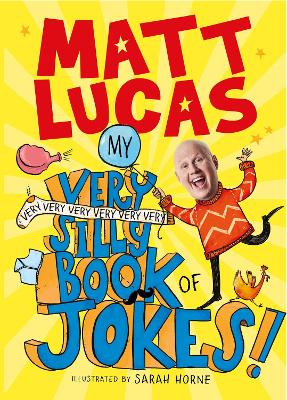 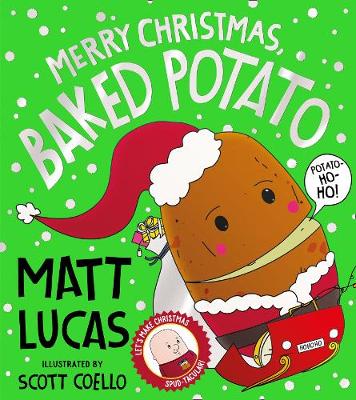 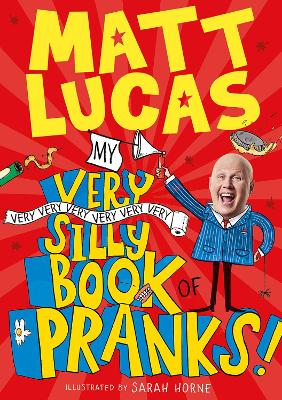 A hilarious new book of pranks from multi-award-winning actor and comedian MATT LUCAS - star of The G... More 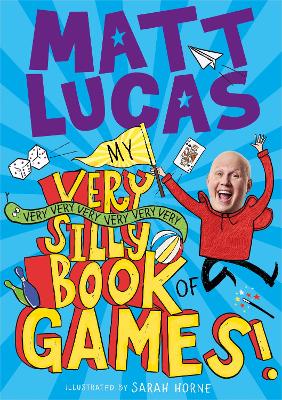 Brilliantly boredom-busting games and activities for 7+ kids from the star of The Great British Bake ... More 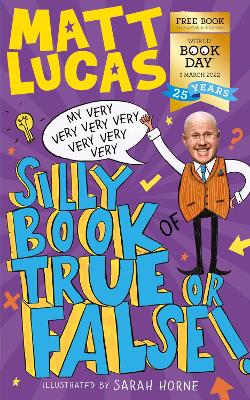 A mind-boggling and hilarious book of facts for kids from the star of The Great British Bake Off , M... More