0 stars across 5 books
Martin Spafford recently retired after 23 years teaching history in East London and, before that, teaching in Central London, Egypt, South Yorkshire and Southern Africa. He is a Fellow of the Schools History Project and an Honorary Fellow of the Historical Association. With Marika Sherwood he co-authored a teaching pack on the experiences of African, Asian and Caribbean service personnel in the Second World War. For the past few years he has regularly run workshops for PGCE and MA students at the Institute of Education and is currently helping as an occasional facilitator for Facing History and Ourselves (UK) for whom he recently ran a workshop on Identity and Belonging Great Britain for Brent teachers. He is Secretary of Journey to Justice, for which he is running workshops for vulnerable children in London and Newcastle looking at the history of struggles for social justice; is on the Education Committee for the Migration Museum; and is helping organise a conference for teachers and children in Islington addressing the question 'What's History got to do with me?' He has collaborated with a wide range of organisations creating extracurricular history projects for children including History and Policy, the Bishopsgate Institute, the Raphael Samuel History Centre, On the Record, LEAP Theatre Workshop and the British Museum. Most recently he has worked closely on oral history projects with Everyday Muslim and Age Exchange, with whom he will work with older people in Germany on the impact of World War One memories on the descendants of participants. He is currently applying for funding for an oral history project tracing the impact of migration in Leyton and has had a long interest in migration history dating back to periods of community work with Latin American and Bangladeshi migrant communities. Martin's degree was in English Literature and Language and he initially worked as a teacher of English , EFL and EAL so he has a keen awareness of how young people connect with the written word. He will be the writer on our team. Dan Lyndon is an Advanced Skills Teacher of History with 15 years of experience in schools in London. He was Head of History at Henry Compton School, an inner city boys 11-16 boys inner city comprehensive in Fulham from 2000-2008 and previously taught at Carshalton High School fror Girls for 7 years, where he was also an examiner for Edexcel. He has published two education packs on Olaudah Equiano and Walter Tull and has acted as a consultant to QCA and the DCSF, as well as working with institutions such as the Museum in Docklands and Birmingham Museums and Galleries. Dan has extensive experience as a provider of INSET including the Schools History Project Conference, the Wellcome Institute, Southwark, Ealing and Hammersmith and Fulham Local Authorities. He has made four films for Teachers TV about integrating Black history into the National Curriculum and has hosted his website www.blackhistory4schools.com for the last three years. In addition Dan has made a number of media appearances including the BBC 1 o clock news, BBC Radio 5, Radio London and on ITV's 'Fortune Million Pound Giveaway' in which he successfully bid for GBP9000 to take 40 of his students to the First World War battlefields. 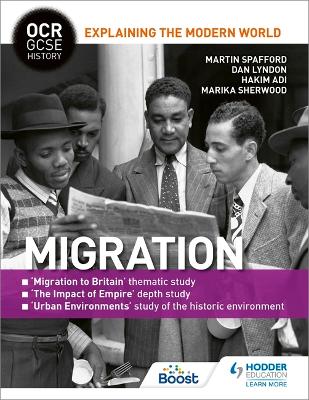 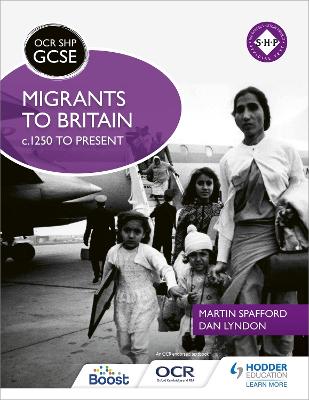 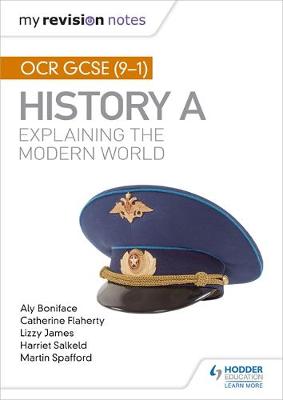 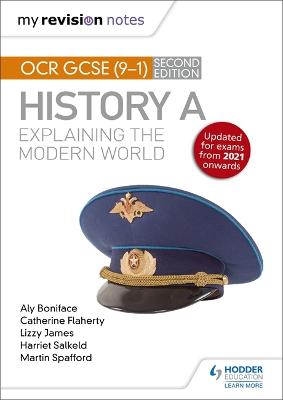