5 stars across 24 books
Martin Waddell is the Hans Christian Andersen Medal winner 2004 and two-time Smarties Prize winner. Among his many books for children are the Little Bear and Farmer Duck series. Martin lives in Newcastle in County Down.


Martin Chatterton has written twenty children's books for a variety of age ranges and has illustrated more than eighty books for many other writers, including Roger McGough, Tony Bradman, Jon Blake, Tony Mitton and Michael Rosen. Now a full-time writer and illustrator, Martin has previously spent time as a graphic designer and a lecturer. 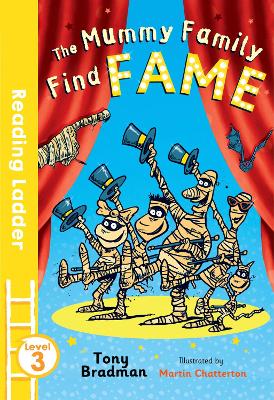 A fun and wacky chapter book, perfect for children learning to read. From the author of Dilly the Dinosaur. Help! The ... More 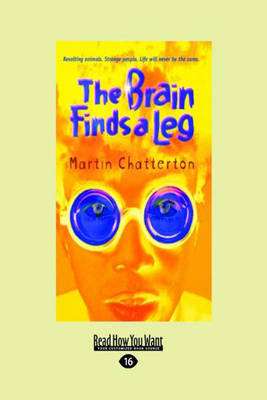 The Brain Finds a Leg

He knew who could solve The Riddle of the Surfer's Leg. This was not a job for Sergeant Snook. This was a job that calle... More 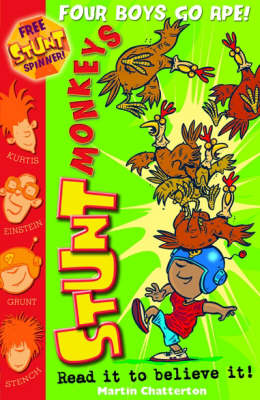 How fast can you move with a shark snapping at your bum? Kurtis, Stench, Einstein and Grunt live in Sludgeville - offici... More 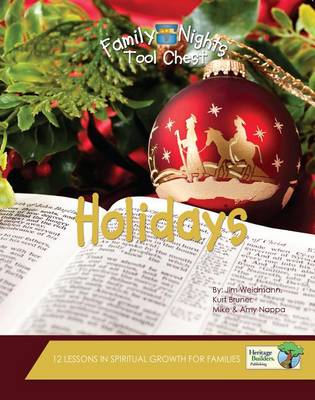 Featured on Focus on the Family, FamilyLife Today, and Promise Keepers. These ideas and activities have been tried and t... More 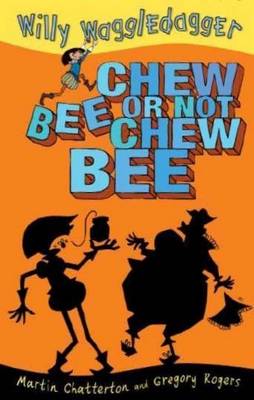 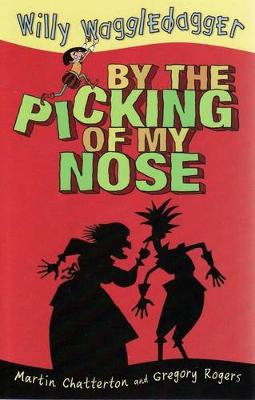 By the Picking of My Nose: Little Hare Books
1st June 2009

By the Picking of My Nose: Little Hare Books 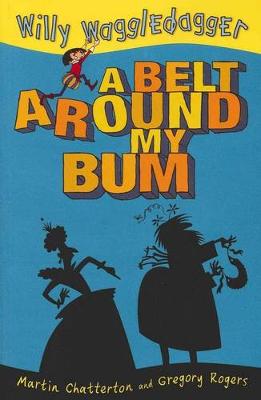 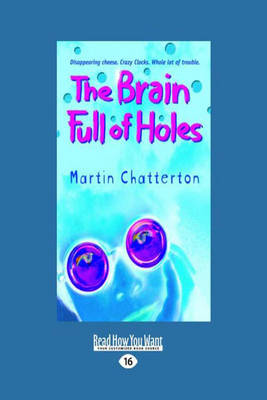 The Brain Full of Holes

Thinking about stuff was all well and good, but Sheldon would have liked a bit less thinking and a lot more action. Coul... More 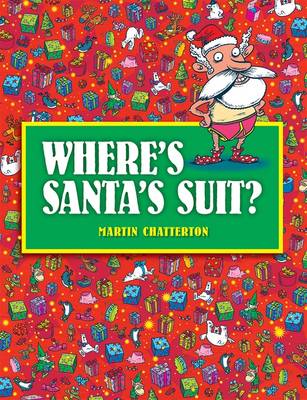 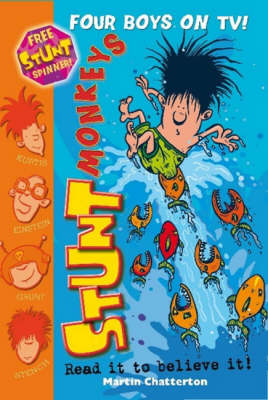 The boys are back in town with their very own TV show. It's the chance to do some more unbelievable and amazing stunts o... More