5 stars across 3 books
Dave Lowe (Author)
Dave Lowe grew up in Dudley in the West Midlands, and now lives in Brisbane, Australia, with his wife and two daughters. He spends his days writing books, drinking lots of tea, and treading on Lego that his daughters have left lying around. Dave is the author of the successful STINKY AND JINKS: MY HAMSTER series, which follow the adventures of a nine-year-old boy called Ben, and Stinky, Ben's genius pet hamster. (When Dave was younger, he had a pet hamster too. Unlike Stinky, however, Dave's hamster didn't often help him with his homework.) He has also written the DADVENTURE books, winner of the KS1 Teach Primary Award 2018. Find Dave online at @daveloweauthor or www.davelowebooks.com 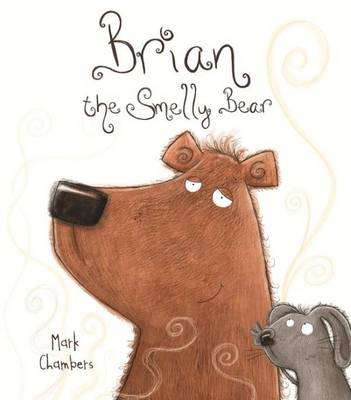 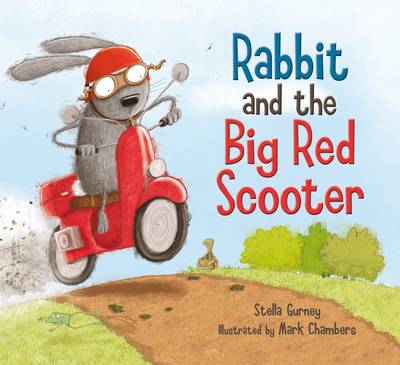 Rabbit and the Big Red Scooter 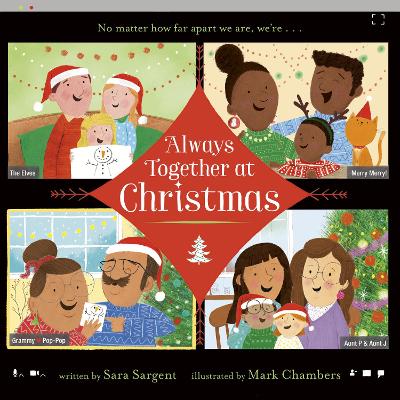 Always Together at Christmas
3rd November 2020