5 stars across 5 books
Marianne Levy spent her twenties as an actor. She was in various TV shows, did some comedy on Radio 4 and made a brief appearance in the film Ali G In Da House, where she managed to forget both her lines. She then worked as a continuity announcer for Living TV, introducing, and getting obsessed with America's Next Top Model. She's been the voice of a leading brand of makeup, a shopping centre and a yoghurt. Marianne is the author of the Ellie May young fiction series for Egmont, and a regular contributor to The Independent on Sunday. She lives in London with her husband, daughter and a bad-tempered cat. Accidental Superstar is her first novel for older readers. 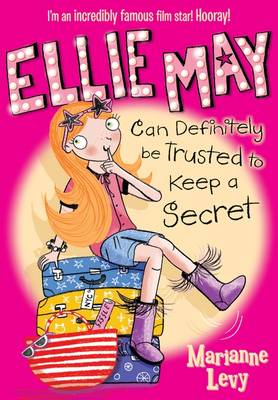 Dear Everybody I'm an incredibly famous film star! I get interviewed in magazines and I'm friends with other celebrities... More 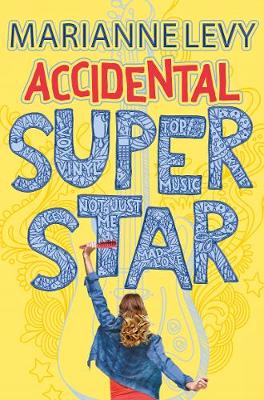 If I'd known that two million people were going to be watching, I'd probably have done a bit of tidying up. Kat... More 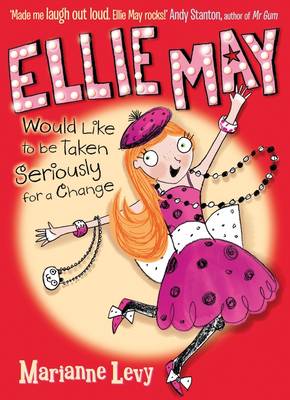 Ellie May Would Like to be Taken Seriously for a Change

The exciting new Jelly Pie series of books for girls from Marianne Levy about a little film star with a big personality.... More 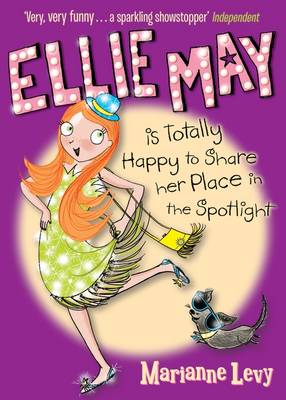 The second in the exciting new Jelly Pie series of books for girls from Marianne Levy about a little film star with a bi... More 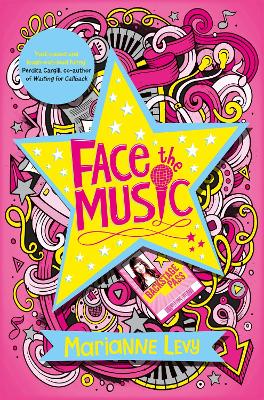