Maggie Aderin-Pocock (Author)
Dr Maggie Aderin-Pocock is a space scientist whose passion is presenting science to a general audience and demonstrating that you `don't need a brain the size of a small planet' to understand, participate in and enjoy science.

Maggie is committed to inspiring new generations of astronauts, engineers and scientists through her 'Tours of the Universe'. She shares the wonders of space, and has given these talks to over 60,000 people across the globe. Her programme Do We Really Need the Moon? (BBC 2), which explored our intimate relationship with the moon, showed just that. The programme earned Maggie the Talkback Thames new talent award at the prestigious Women in Film and TV Awards in December 2011. She went on to present a follow up Do We Really Need Satellites? (also BBC 2) and was one of the Scientists on Channel 4's Brave New World as well as regular stints on The One Show . She is currently presenting the new series of The Sky At Night on BBC 4 and Mini Stargazing for CBeebies. In 2009, Maggie was appointed an MBE for her services to science and education.

Chelen Ecija (Author)
Chelen is an illustrator and a lettering artist based in Madrid, Spain. Painting and lettering are her passions and playing with letterpress type is her hobby. She is also addicted to travelling, eating sunflower seeds and buying new books. She has worked for numerous publishers including Penguin Random House, Scholastic and Hachette. 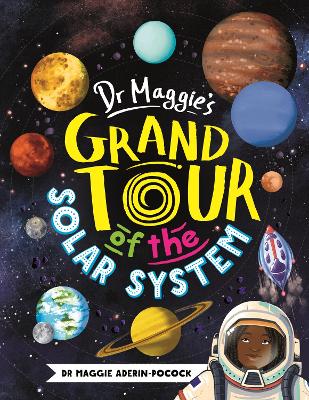 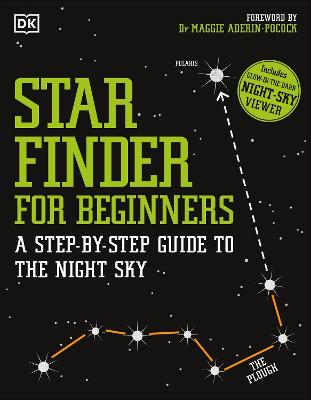 What do you see when you look up into the sky? Learn about constellations, their forms, shapes, and stories. L... More