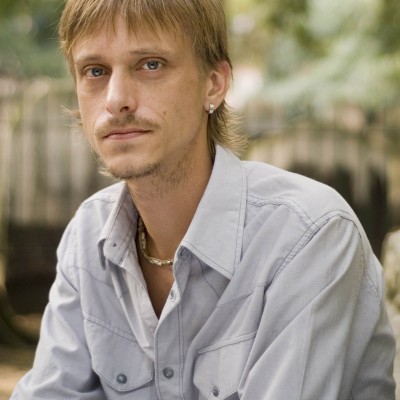 5 stars across 2 books
Mackenzie Crook is a well-known actor, director and children's author. Best known for roles like Gareth in The Office,  Ragetti in the Pirates of the Caribbean films, and his appearance in Game of Thrones, Crook has also directed and starred in the BAFTA-award-winning BBC series Detectorists and the new Worzel Gummidge adaptation.

His debut children’s novel The Windvale Sprites was published in 2011 and nominated for the Waterstones Children’s Book Prize.

The Windvale Sprites tells the story of one boy’s mission to discover whether fairies really exist. When Asa discovers the body of a small winged creature in the aftermath of a violent storm, he is convinced it is a fairy. He makes it his mission to find out more, stumbling across the journals of local eccentric Benjamin Tooth, who claimed to have discovered the existence of fairies 200 years earlier.

The story of the Windvale Sprites continues in Mackenzie Crook’s second book The Lost Journals of Benjamin Tooth, published in 2014. His modern-day fairy stories are recommended for readers 8+. 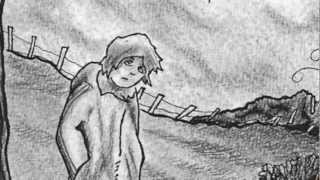 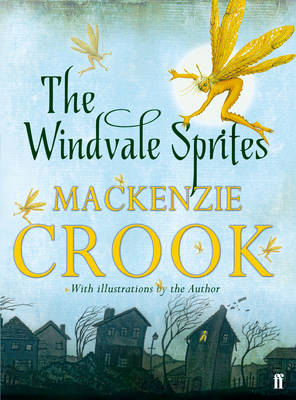 When a storm sweeps through the country, Asa wakes up the next day to find that his town is almost unrecognisable - tree... More 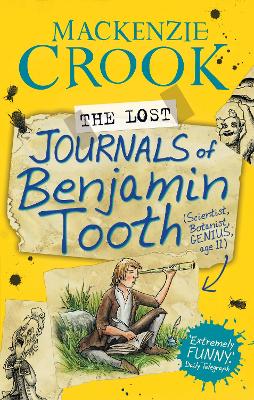 'My name is Benjamin Tooth. This is my journal. One day I will be remembered as the greatest scientist that the world h... More