Lynne Reid Banks was born in London in 1929. She was an actress in the early 1950s and later became one of the first two women TV News reporters in Britain. She is a best-selling author for both children and adults, and has written over thirty books, including The L-Shaped Room.


Lynne Reid Banks has three grown-up sons and lives in Dorset and London with her sculptor husband, Chaim Stephenson. 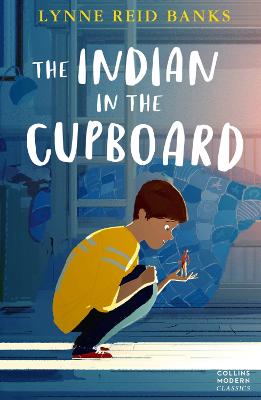 The Indian in the Cupboard
2nd April 2009

The Indian in the Cupboard is the first of five gripping books about Omri and his plastic North American Indian - Litt... More 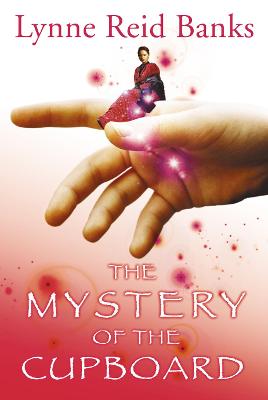 The Mystery of the Cupboard
3rd April 2006

The Mystery of the Cupboard

What will Omri find inside the eaves of his new home? Will there be more little figures that come to life? ... More 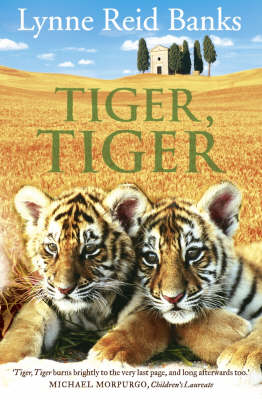 Tiger, Tiger is a hugely powerful and epic novel set against the dazzling backdrop of ancient Rome. This compelling an... More 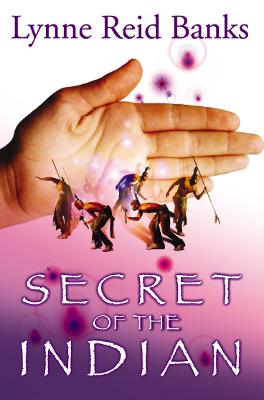 Secret of the Indian
3rd November 2003

Secret of the Indian 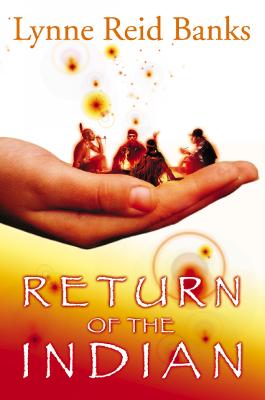 Return of the Indian

Omri has never forgotten Little Bull though, and finally yields to the temptation to see his tiny blood brother again.... More 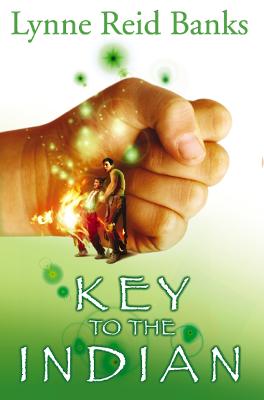 The Key to the Indian

The fifth title in this gripping series about Omri and his plastic North American Indian - Little Bull - who comes ali... More 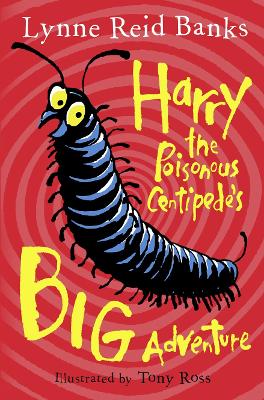 Another deliciously squirmy story about Harry the Poisonous Centipede, with all of Lynne Reid Banks's usual charm and ... More 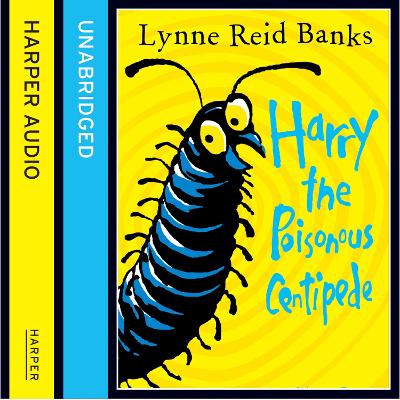 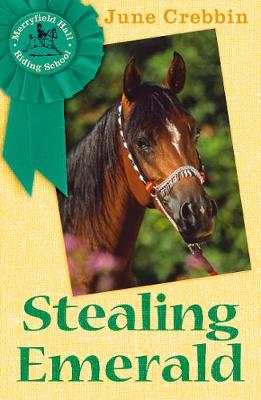 Fourth in the Merryfield Hall Riding School series Amber and her friends are excited to hear that a middle-eastern prin... More 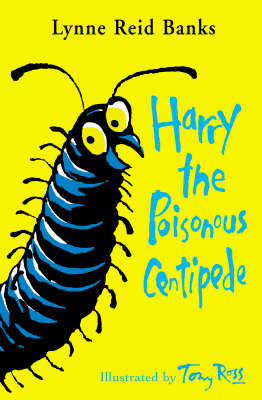 Harry the Poisonous Centipede: A Story To Make You Squirm
1st August 2005

Harry the Poisonous Centipede: A Story To Make You Squirm

Harry may be a poisonous centipede, but he's not very brave. He would be quite happy never to venture into the dangerous... More 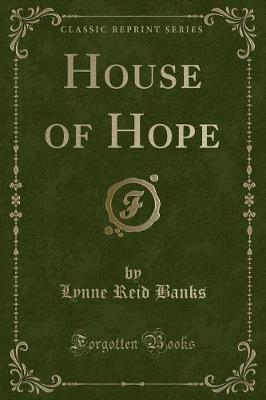