In 1987 the business needed more space and moved to a location on East Hampden Avenue in Denver. Subsequently, DreamSpinners continued to grow and eventually became the largest independent patterns company in the United States.

In 1988 Nancy and Lynda created Possibilities as a book publishing division. To date, Possibilities has published more than 80 titles. In 1992 the I'll Teach Myself series was created to introduce sewing to a younger generation.

Although Lynda and Nancy have retired from the retail store, they continue to publish books and patterns, and design fabric collections for Quilting Treasures. 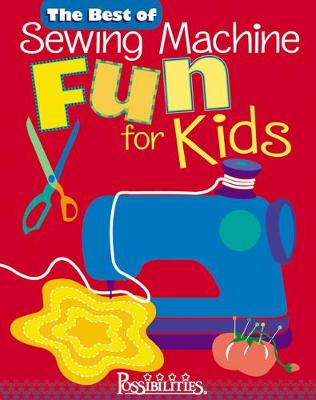 This is the book that every family needs! Imagine your children or grandchildren's pleasure and pride when they learn ... More 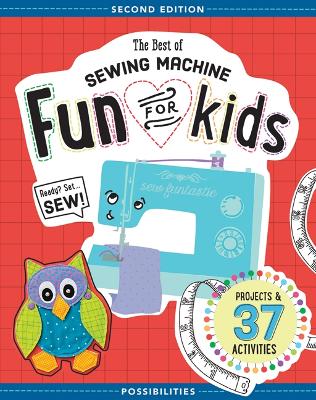 Are you ready to become a sewing craftinista? Beat boredom with 14 new and updated sewing projects you can make yourse... More