Sean Thorne (Author)
Luke Franks and Sean Thorne are a debut author duo. Luke is a presenter on CITV's  Scrambled  , has presented  The X Factor  online and  The Voice   online, and is a Sony Rising Star award-winner. Sean is a presenter on the Fun Kids radio show, runs a successful YouTube gaming channel with 120k subscribers, and is a Nickelodeon Kids Choice Award nominee.

Luke and Sean met at university and have been creating comedy together ever since. They live in London and often co-walk a dog called Goose.

Davide Ortu (Illustrator)
Davide is an Italian artist now living in Spain. He studied Art in Cagliari Arts Lyceum FOISO FOIS, Sardinia. In 2008 he moved to Madrid where he discovered the world of Children's illustrations. 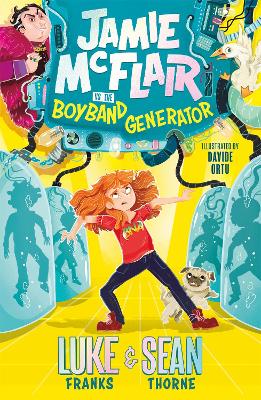 "Funny, zany, the right amount of cheeky and answers that BIG question - what is really going on with 'Boy Band ... More 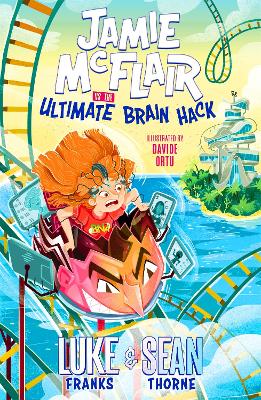 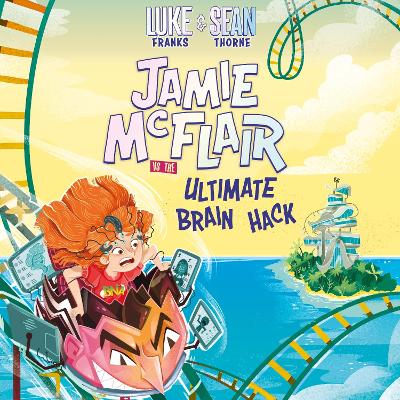 Welcome to a new adventure starring our courageous young heroine Jamie McFlair, who so successfully thwarted her nasty u... More