5 stars across 2 books
Roger Duvoisin was born in Geneva in 1900. He studied at the Ecole National Superieure des Arts Decoratifs in Paris. His first job was designing scenery, making textiles, and painting murals. He married Louise Fatio, another artist from Switzerland. In 1927 they moved to New York City. Duvoisin wrote and illustrated forty books, and illustrated over 100 more by other authors. In 1947 he won the Caldecott Medal for White Snow, Bright Snow by Alvin Tresselt and in 1966 their Hide and Seek Fog won a Caldecott Honor. The Happy Lion was the first book created together by Duvoisin and his wife Louise and it won the inaugural German Children's Book Prize in 1956. 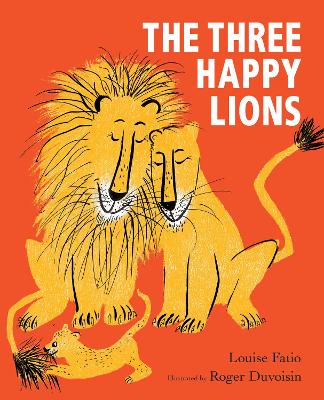 The third adventure in this much-loved classic series is re-published for a new audience. 'There was once ONE Happy Lio... More 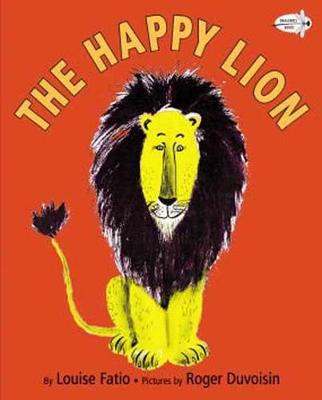