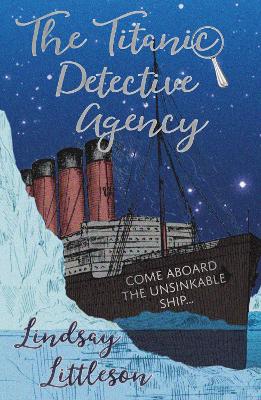 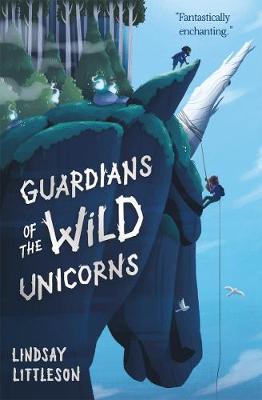 Guardians of the Wild Unicorns

'Across the moor galloped a huge dark beast; a heavily muscled horse with a gleaming, rippling black mane. The animal ... More 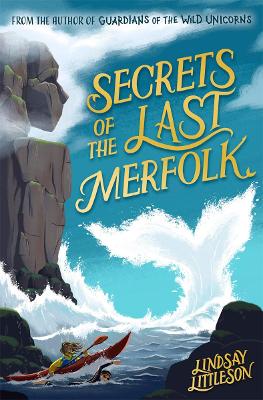 Secrets of the Last Merfolk

"One of the swimmers plunged underwater with a flick of his long, dolphin-like tail. The other followed, sending an ar... More 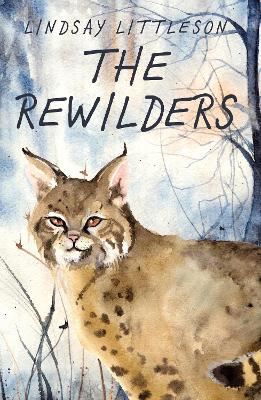 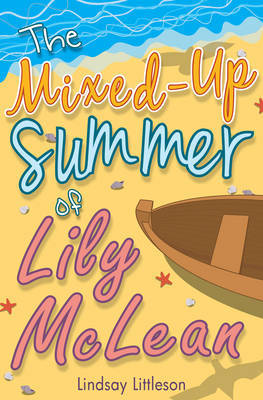 The Mixed-Up Summer of Lily McLean 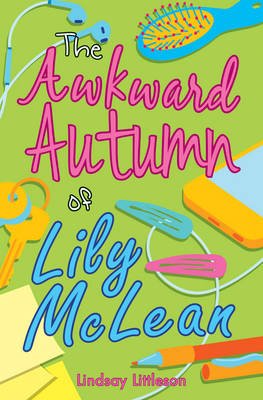 The Awkward Autumn of Lily McLean 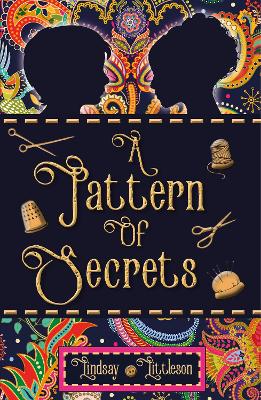 A Pattern of Secrets

Paisley 1876. 12-year-old Jim has escaped from the Poor House and now he must save his little brother from the sa... More