5 stars across 17 books
Linda Bailey (Author)
Linda Bailey is the author of more than two dozen books for children, including the Stevie Diamond mystery series, the Good Times Travel Agency graphic novels, and an eclectic assortment of picture books including If You Happen to Have a Dinosaur and the acclaimed Stanley's Party. She has won many awards such as the California Young Readers' Medal, the Georgia Storybook Award, the Ontario Blue Spruce and Silver Birch Awards, the Oregon SMART Award and the Arthur Ellis Award from the Crime Writers of Canada. Born in Winnipeg, Linda has travelled the world, and so have her books. She has two grown daughters, Lia and Tess, and lives in Vancouver within strolling distance of the sea.

Julia Sarda (Illustrator)
Julia Sarda is an illustrator from Barcelona. After her studies, Julia started working as colorist in a studio which made the editorial merchandising for Disney/Pixar and then moved on to freelancing two years later. Now focusing on children's illustration, Julia has had the chance to illustrate some incredible debut fiction and everlasting classics. 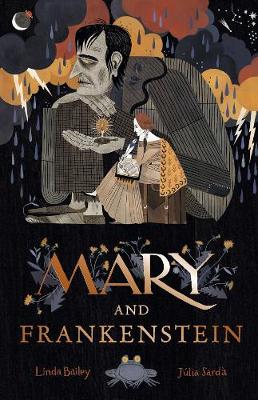 SHORTLISTED FOR THE KATE GREENAWAY MEDAL It began with a girl named Mary. She liked to daydream and imagine. And she gre... More 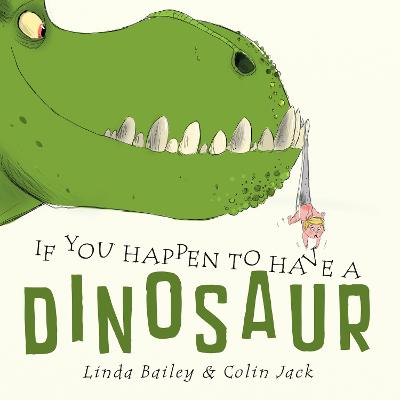 If You Happen To Have A Dinosaur 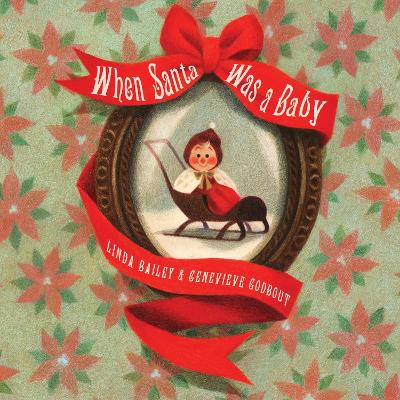 When Santa Was A Baby 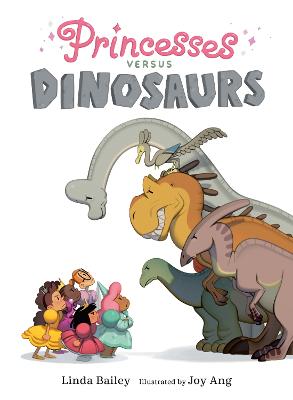 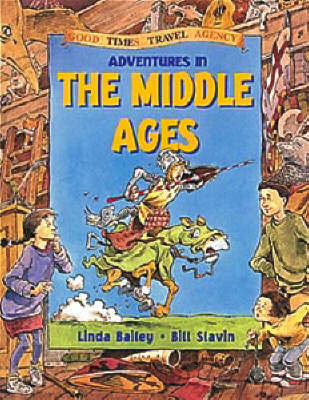 Adventures in the Middle Ages 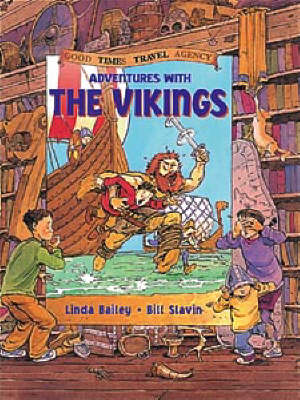 Adventures with the Vikings
31st May 2002

Adventures with the Vikings

In this adventure story the intrepid Binkerton children are transported back to Viking Scandinavia - as stowaways on a V... More 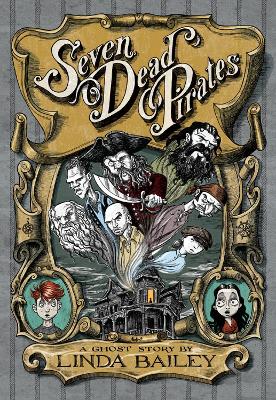 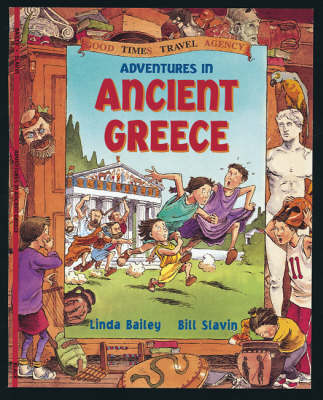 The Binkerton trio want to see the next Olympic Games, but instead end up visiting the Games in Ancient Greece. This is ... More 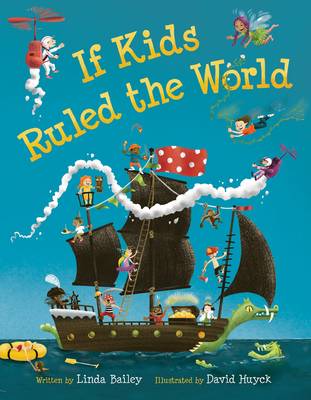 If Kids Ruled the World

Every two-page spread offers something new about this fantasy life, including, "If kids ruled the world, every day would... More 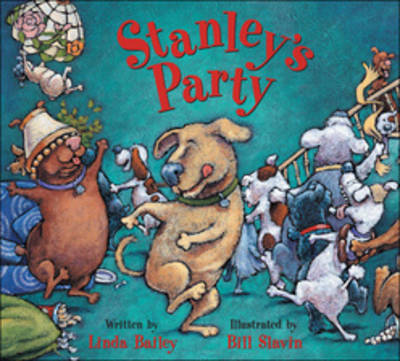 Stanley's people go out a lot. Stanley is a good dog, but one night, while they're away, the temptation becomes too grea... More