Lily Williams grew up in Northern California, where she graduated with high distinction from California College of the Arts with a BFA in animation. Her books for children include If Sharks Disappeared and If Polar Bears Disappeared .

Williams seeks to inspire change in the world, engage audiences, and educate all ages in her practice of visual development, illustration, and animation. Her work can be seen in film, print, and classrooms around the world, and has been used to get legislation passed in the United States Senate. 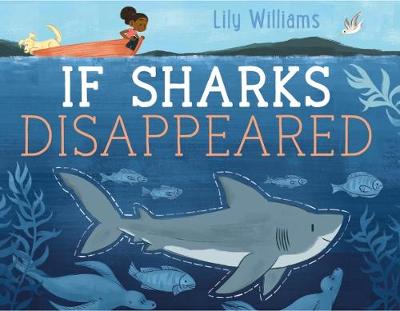 A beautifully illustrated narrative non-fiction picture book that imagines the consequences of a world without shark... More 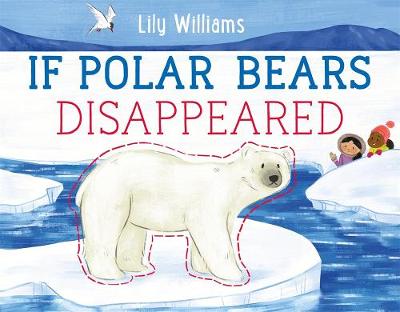 The freezing ecosystem in the far north of the globe is home to many different kinds of animals. They can be Strong, li... More 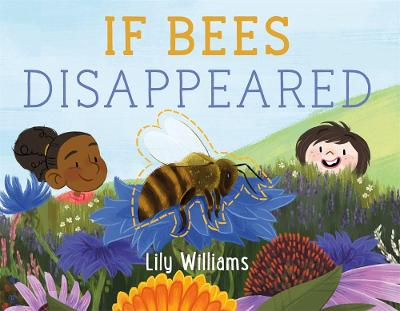 These creatures are fluffy, sneaky, spikey, and . . . small, like the bee. Though bees are small, their importance is B... More 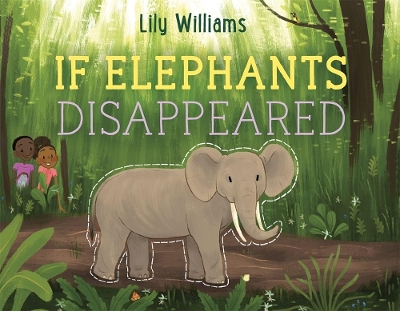 Find out in this accessible and lushly illustrated nonfiction picture book that imagines the consequences of a world wit... More 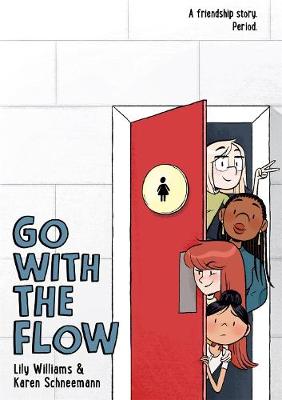 Go with the Flow

Abby: the activist Sasha: the new girl Brit: the smart one Christine: the goofball When these four best friends notice t... More