5 stars across 2 books
Noel Streatfeild (Author)
Noel Streatfeild was born in Sussex in 1895 and was one of three sisters. Although she was considered the plain one she ended up leading the most glamorous and exciting life! After working in munitions factories and canteens for the armed forces when WWI broke out, Noel followed her dream of being on stage and went to RADA where she became a professional actress.

She began writing children's books in 1931 and Ballet Shoes was published in 1936. She quickly became one of the most popular authors of her day. When she visited Puffin exhibitions, there were queues right out of the building and all the way down The Mall. She was one of the first winners of the Carnegie Medal and was awarded an OBE in 1983. Noel Streatfeild lived in London. She died in 1986. 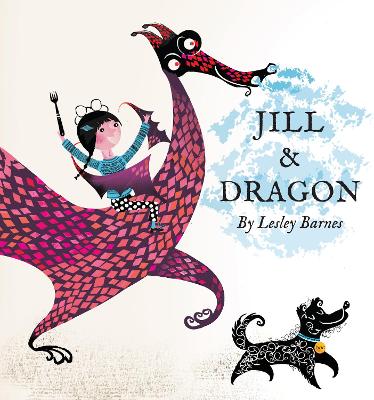 '...and they all lived happily ever after...'At least, that's what Jill's story book tries telling her, butJill can't he... More 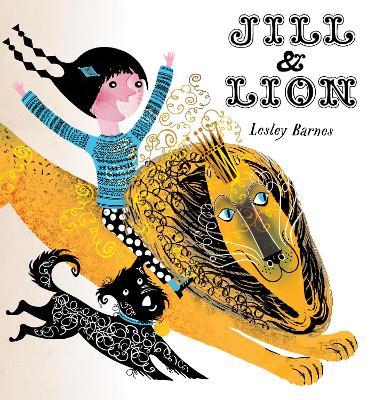 In the hotly anticipated follow-up to Jill & Dragon, feisty Jill and her loyal companion Dog are back and ready for anot... More