LEIRE SALABERRIA was born in Andoain (Spain) in 1983. Currently, she lives and works in San Sebastian. She has majored in Fine Arts in Bilbao and studied a postgraduate in Children Illustration in Barcelona. Leire has exhibited her artwork in different countries around the world. Her work has been selected to appear in Bologna Children's Book Fair 2012, IV Ibero-American catalog of illustration 2013, 2014, and the Sharjah International Book Fair 2013, 2014. Since 2011 when she published her first book, she's illustrated several books in Italy, Mexico and Spain. At the moment, she continues to illustrate children's books, wich is her favourite type of work.

LISBETH KAISER is a writer and editor whose work has appeared on websites, commercials, billboards and even toothbrushes. Lisbeth lives in Brooklyn with her husband and daughter and sister and brother-in-law and nephew! 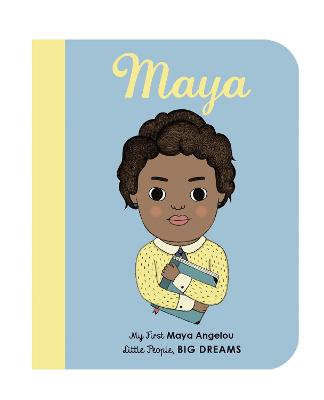 This board book version of Maya Angelou - an international bestseller from the beloved Little People, BIG DREAMS s... More 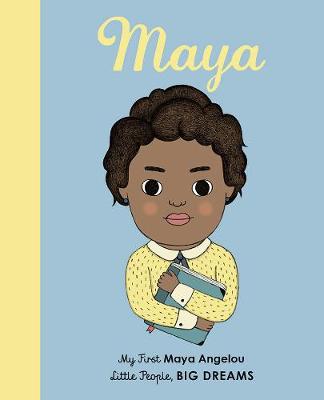 This board book version of Maya Angelou --an international bestseller from the beloved Little People, BIG DREAMS se... More