4 stars across 4 books
Laure Eve is the author of novels Fearsome Dreamer, The Illusionists and The Graces, which is being published in 10 languages. She has also written for Buzzfeed, appeared on BBC Radio 2, and spoken at festivals, conventions and conferences in countries around the world. She is a French-British hybrid who grew up in Cornwall, a place saturated with myth and fantasy. Being a child of two cultures taught her everything she needed to know about trying to fit in at the same time as trying to stand out. She speaks English and French, and can hold a vague conversation, usually about food, in Greek. 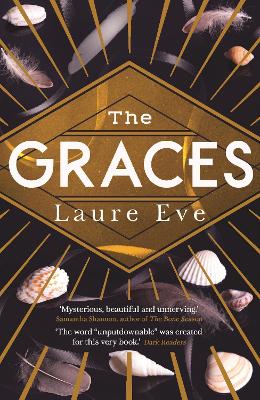 Picked for BBC Radio 2's Book Club Everyone said the Graces were witches. They moved through the corridors like sleek f... More 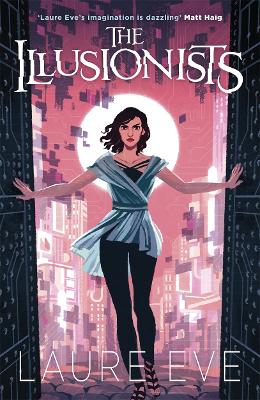 A thrilling, seductive and electrifying new adventure set in the world of FEARSOME DREAMER A shocking new world. A dang... More 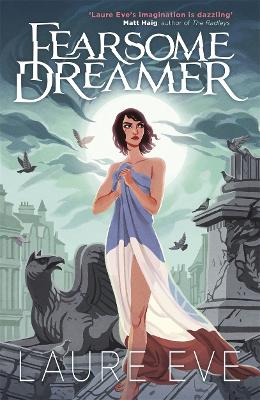 A sensual and provocative novel about the power and the peril of dreaming In the world of FEARSOME DREAMER, England has... More 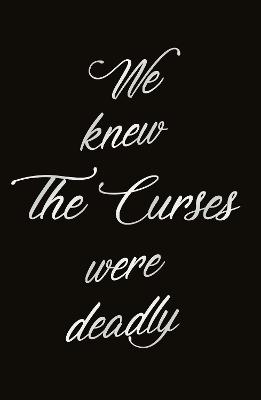 Picking up the pieces after the chilling events of the previous year isn't easy, but the Grace siblings are determined t... More