4 stars across 2 books
The child of Jehovah's Witnesses, Krystal was forbidden from ever reading Harry Potter, a rule she broke at the age of 10 when she stole a copy from the local library and smuggled it into her bedroom. She's been an avid reader ever since. Since escaping Townsville in 2011, Krystal has lived in Sydney and Amsterdam where she worked as a magazine editor and foreign correspondent for Hijacked, one of Australia's largest youth culture websites. She has also edited Sydney's Blitz magazine, and was shortlisted for the Queensland Young Writers Award. OUR CHEMICAL HEARTS, Krystal's debut novel, was published to great acclaim. A Semi Definitive List of Worst Nightmares is her second novel. Follow Krystal at krystalsutherland.com or on Twitter: @km_sutherland 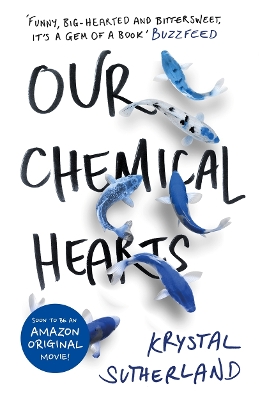 A bittersweet, funny, sad story of friendship, first love, and heartache, all rolled into one spellbinding tale, from a ... More 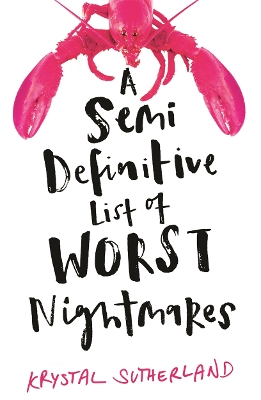 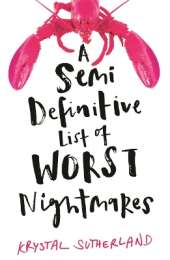