5 stars across 14 books
John Hughes wrote the story and screenplay of Home Alone. He also wrote and directed many popular films for teenagers and adults, including The Breakfast Club and Ferris Bueller s Day Off. (You re going to love them when you get a little older.) Chris Columbus directed the movie Home Alone. He has also directed many other celebrated family films, including Mrs. Doubtfire and Harry Potter and the Sorcerer s Stone. Kim Smith illustrated this storybook adaptation of Home Alone and, just like Kevin McCallister, she likes to eat giant ice cream sundaes for breakfast! She lives in Alberta, Canada. 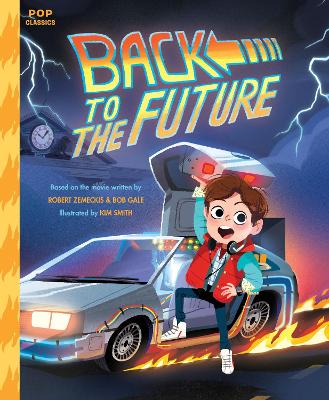 Back To The Future

The biggest movie of 1985 is now the wildest and wackiest picture book of 2018! Even 30 years after its theatrical debut... More 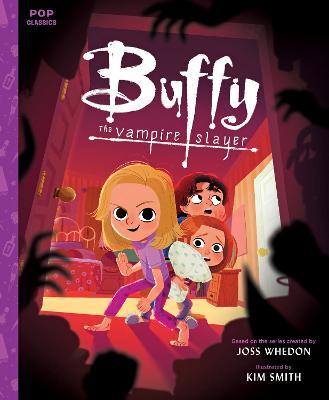 What's that strange sound coming from inside the closet? Buffy, Xander, and Willow are determined to find out! The campy... More 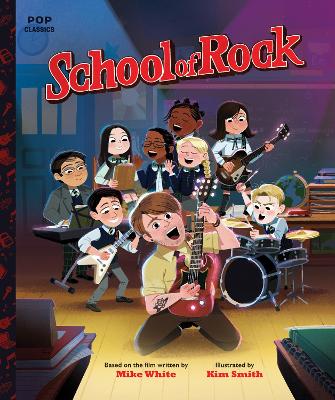 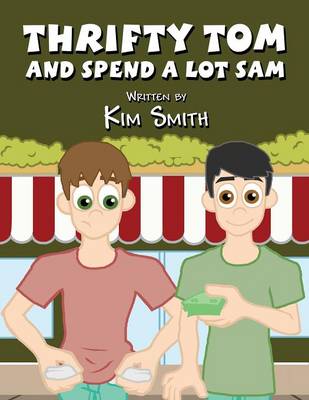 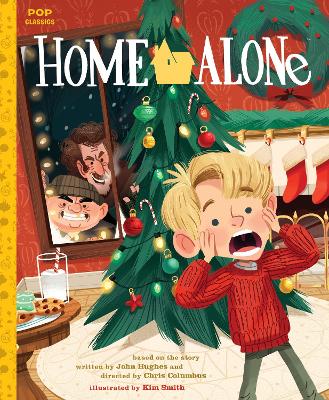 It s the holidays and Kevin doesn t want to go on his family vacation to Florida. Amid the chaos and confusion of the ai... More 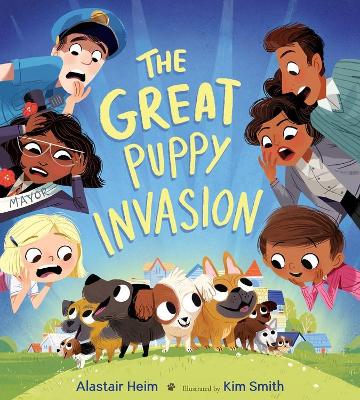 This is especially a problem in Strictville, where no one has ever seen puppies before. And where there are rules agains... More 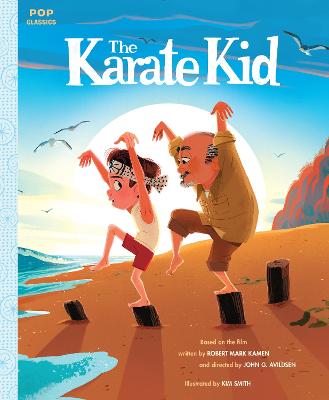 The Karate Kid: The Classic Illustrated Storybook
7th May 2019

When The Karate Kid was released in theaters in 1984, the heartwarming story of the friendship between a bullied boy and... More 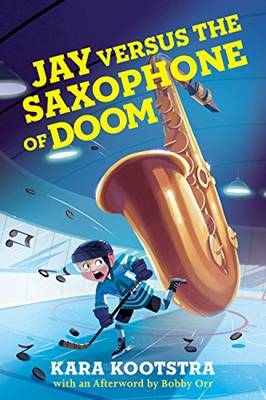 Jay Versus The Saxophone Of Doom
5th January 2017

Jay Versus The Saxophone Of Doom 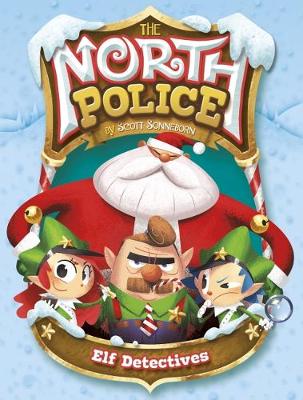 You better watch out the North Police are on patrol! From cracking cold cases to handling stickier-than-a-candy-cane sit... More 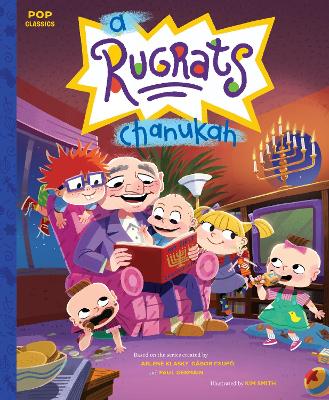