5 stars across 2 books
Kevin Waldron was born in Dublin. After deciding that children's book illustration was for him, Kevin found a studio in central London where he works with other illustrators. Kevin's first book, Mr Peek and the Misunderstanding at the Zoo (Templar Publishing), which unveiled Mr Peek, his eccentric and amazing new character, won the Bologna Ragazzi Award Opera Prima Award in 2009. He illustrated Tiny Little Fly (Walker Books) a witty book of rhyme by Michael Rosen, in 2009 before emigrating to America. He now lives in New York.
He was chosen for a Book Trust Best New Illustrators Award in 2011. Kevin works with gouache, pen and ink (he broke lots of nibs making the pink scratches you see on the hippo in Tiny Little Fly!), charcoal, whatever is lying around and whatever he can use to get the texture he is after. 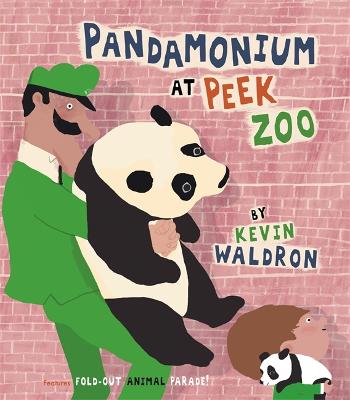 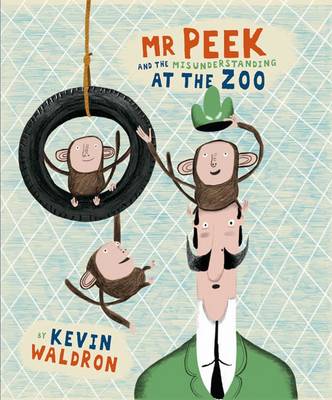 Mr Peek and the Misunderstanding at the Zoo
1st May 2009

Mr Peek and the Misunderstanding at the Zoo

Poor old Mr Peek has a bad start to his day! Putting on his son's jacket by mistake, he goes about his daily rounds at t... More