5 stars across 11 books
Kevin Emerson once competed in a beauty pageant and lost (probably because he was wearing a suit of armor). He is the author of twelve novels for teen and middle grade readers, including the Atlanteans series, the Exile series, and The Fellowship for Alien Detection . He is also a guitarist and drummer in two bands: Northern Allies and the Board of Education. Emerson once appeared in a Swedish television commercial, knows that bow ties are cool, and also knows that Pinkie Pie is the best MLP. He lives with his wife and two young children in Seattle, where the damp, gloomy nights inspired Oliver's story. 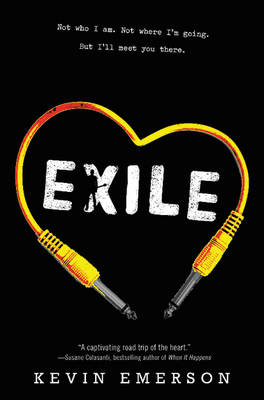 Kevin Emerson's Exile, book one of the Exile series, combines the swoon-worthy romance of a Susane Colasanti novel with ... More 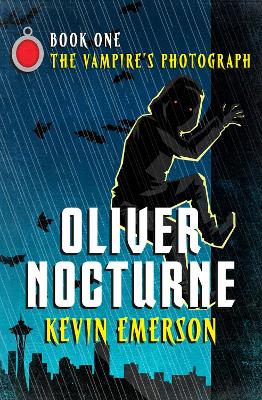 Oliver's life is no different from those of most middle school kids-except he sleeps in a coffin and drinks blood for ... More 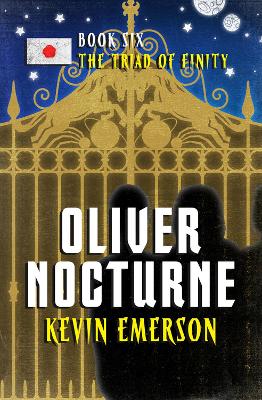 The Triad of Finity

On Earth, time is the ruler of all things-but time is not on Oliver's side It's the beginning of the end. With ... More 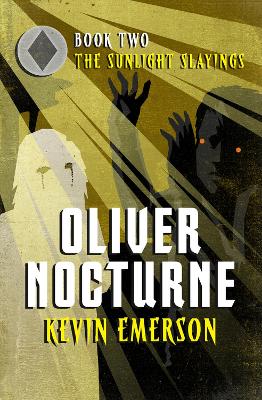 The Sunlight Slayings
5th May 2015

When a vampire's best friends are a human and a zombie, he's bound to feel like a freak Two months after Dean's d... More 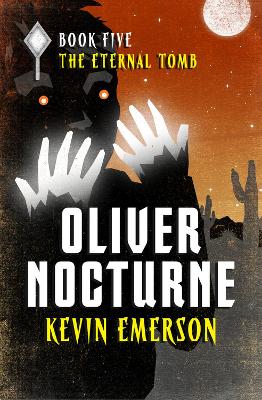 Can a prophecy of the world's end be undone-by a teenage vampire? The Anointment is approaching, and soon Oliver ... More 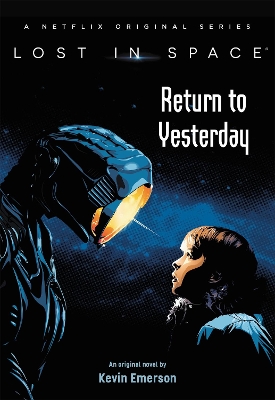 Lost in Space: Return to Yesterday 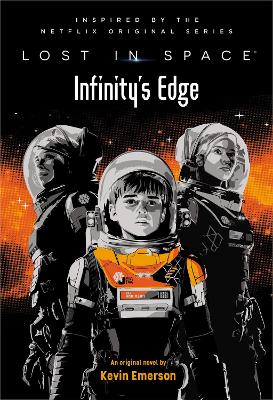 The second thrilling, original novel based on Netflix's smash hit Lost in Space! This all-new story focuses on 11-year-o... More 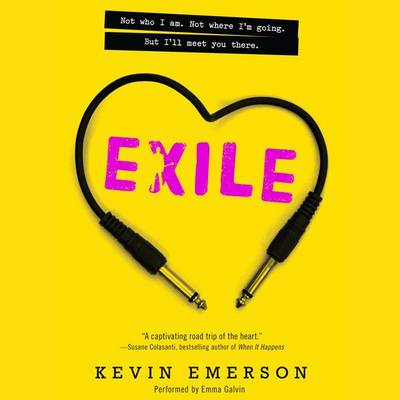 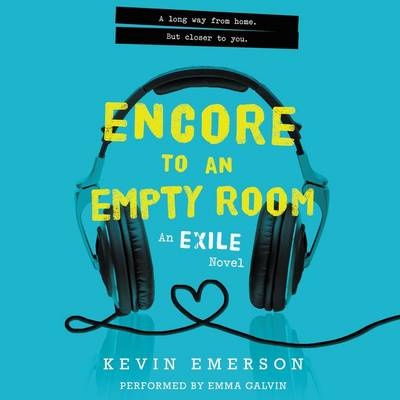 Encore to an Empty Room 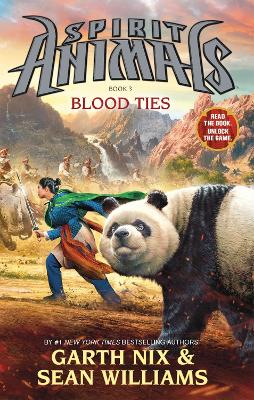 Bestselling author Garth Nix joins the Spirit Animals team of authors for this third book in the series ... More