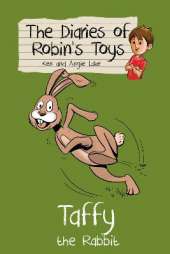 Taffy was a Welsh rabbit and like all Welsh rabbits, his dream was to watch Wales play England at rugby! But Taffy did n... More 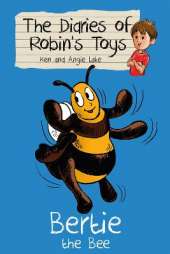 Bertie is about to go on his first flight from the hive and collect the pollen for making honey, like he has watched all... More 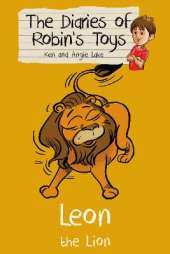 When Robin bought Leon the Lion from the car-boot sale, he expected him to be fierce and scary but that could not have b... More 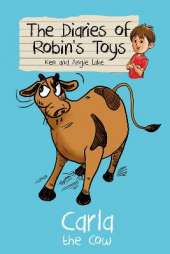 When Robin bought Carla the Cow from the car-boot sale, he was warned that she was moody and selfish, but he bought her ... More 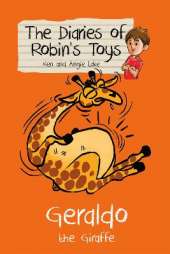 Geraldo the Giraffe taught Robin the very important lesson of healthy eating. He told him his story about how he one day... More 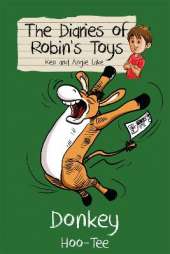 Before Robin first chose Donkey Hoo-Tee he could not imagine what life was like for a donkey on the Plains of Spain. Lis... More 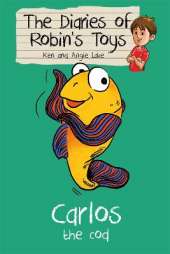 Carlos the Cod lived in a deep part of the ocean, and was always warned by his parents not to go near the surface, where... More 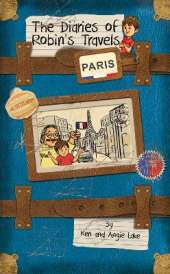 Grandad takes Robin on another surprise trip - this time to Paris! And who better to take a tour of the city with than M... More 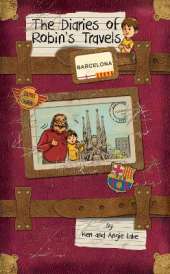 As a special to for his good results, Grandad treats Robin to a surprise trip to Barcelona! With a little help from Anto... More 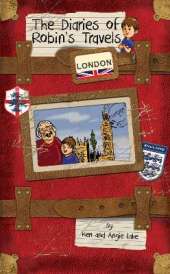 Robin has been set a class project about London and Grandad has the biggest surprise in store for him. With Charles Dick... More 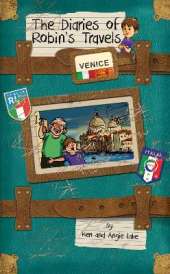 The diaries of Robin's Toys

The Diaries of Robin's Travels