2 stars across 18 books
Kelly DiPucchio is the award-winning and New York Times bestselling author of Grace for President and numerous other books for kids, including the Crafty Chloe books Crafty Chloe and Dress-Up Mess-Up, as well as Zombie in Love and Gaston. Christian Robinson was born in Hollywood, California, in 1986. He grew up in a small one bedroom apartment with his brother, two cousins, aunt, and grandmother. Drawing became a way to make space for himself and to create the kind of world he wanted to see. He studied animation at The California Institute of the Arts and would later work with the Sesame Street Workshop and Pixar Animation Studios before becoming an illustrator of books for children. His books include Gaston and Antoinette, written by Kelly DiPucchio, and the #1 New York Times bestseller Last Stop on Market Street, written by Matt de la Pena, which was awarded the Caldecott Honor, the Coretta Scott King Illustrator Honor, and the Newbery Medal. He presently lives in Northern California with his rescue greyhound Baldwin and several houseplants. He looks forward to one day seeing the Aurora Borealis. Visit him online at TheArtofFun.com. 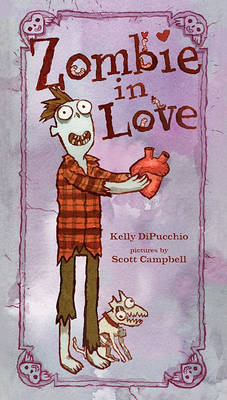 Mortimer is looking for love. And he's looking everywhere! He's worked out at the gym (if only his arm wouldn't keep fal... More 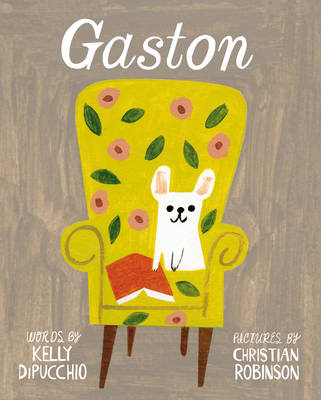 This is the story of four puppies: Fi-Fi, Foo-Foo, Ooh-La-La, and Gaston. Gaston works the hardest at his lessons on how... More 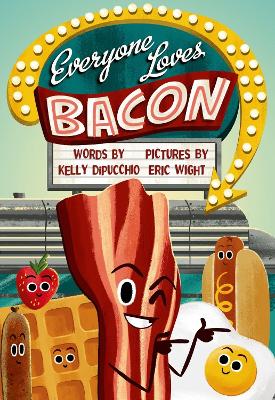 A cautionary tale about a little slice of bacon with a big, greasy ego. Sure, everyone loves Bacon-until Bacon's popula... More 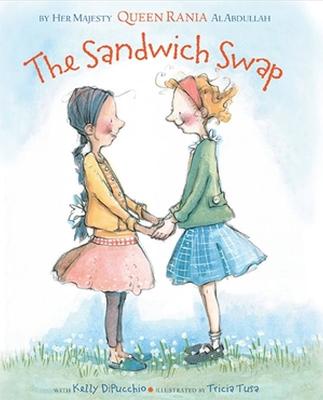 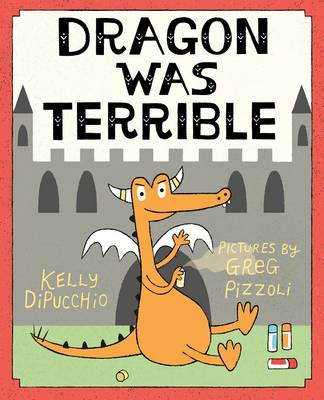 We all know dragons are terrible, but this one is especially terrible. He scribbles in books. He steals candy from baby ... More 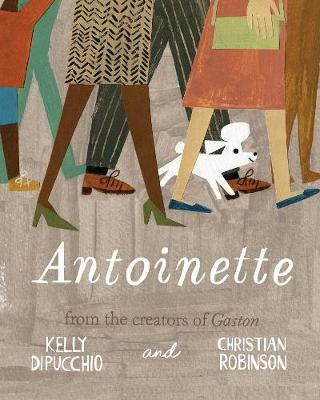 Antoinette's three burly brothers each have a special talent. Rocky is clever. Ricky is fast ! And Bruno is STRONG. M... More 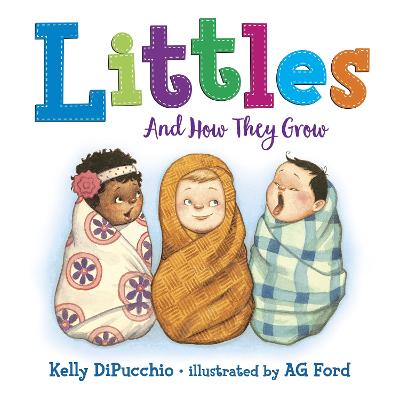 Littles: And How They Grow 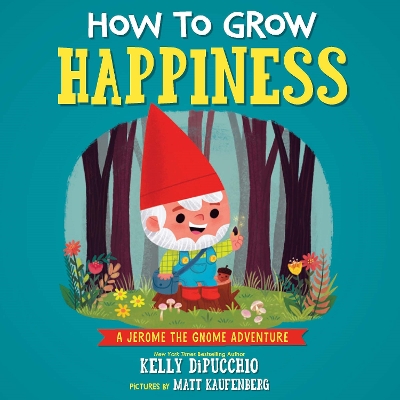 How to Grow Happiness 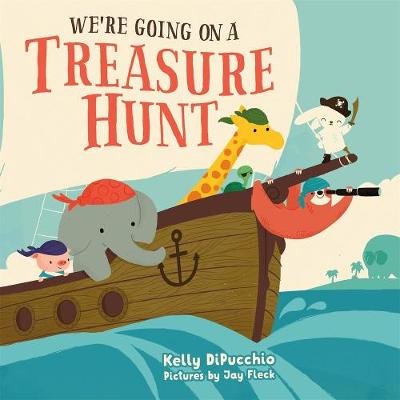 We're Going on a Treasure Hunt

In this imaginative twist on the storytime classic We're Going on a Bear Hunt, a crew of adorable animal pirates is on a... More 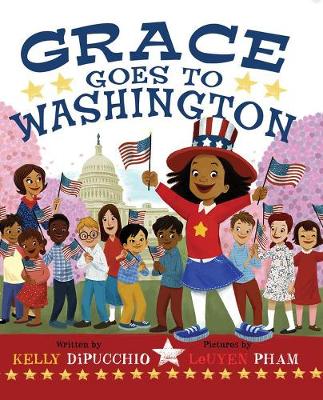 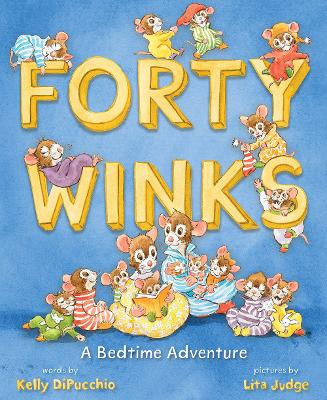 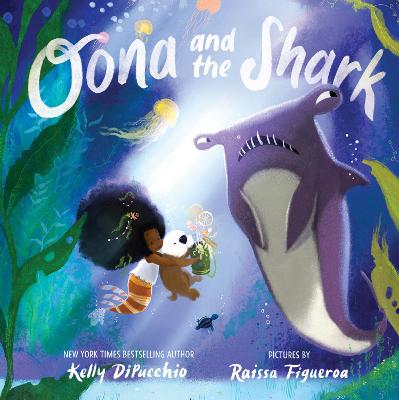 Oona and the Shark

Oona and the Shark