4 stars across 2 books
Born in Dartford in Kent in December 1943, Keith Richards continues to compose, play songs and tour with the Rolling Stones. Theodora Richards is a model and artist and the daughter of Keith Richards. James Langton trained as an actor at the Royal Scottish Academy of Music and Drama. He has performed many voiceovers and narrated numerous audiobooks. He is also a professional musician. He was born in England but now lives in New York City. 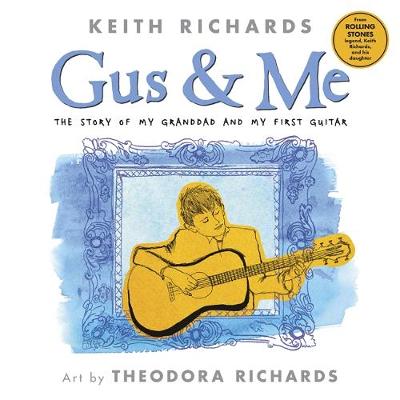 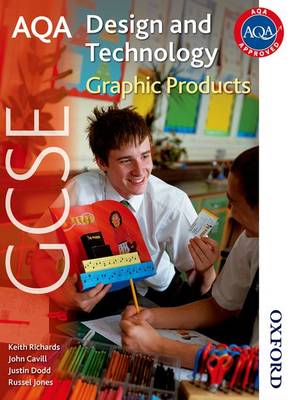