5 stars across 19 books
Katherine Roberts gained a First in mathematics and computing from the University of Bath and worked as a computer programmer in the 1980s until redundancy struck. She spent the next ten years working with racehorses, before her debut novel Song Quest was picked up by Harry Potter editor Barry Cunningham. Song Quest went on to win the inaugural Branford Boase Award in 2000 and became the first title in the Echorium Sequence.

Her Seven Fabulous Wonders series was published by HarperCollins 2001-07 and translated into 12 languages worldwide, and her epic novel about Alexander the Great I am the Great Horse' Chicken House, 2006) has found a wide readership across all generations. She lives in the southwest of England near the sea, where she writes fantasy and historical fiction with a focus on legend and myth.
www.katherineroberts.com 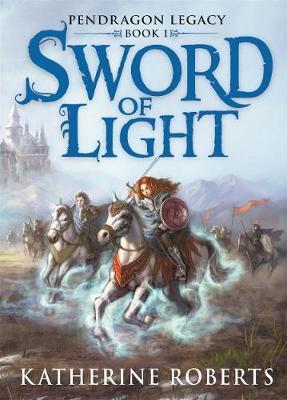 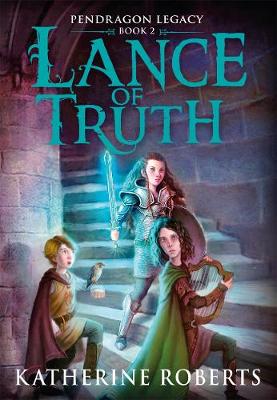 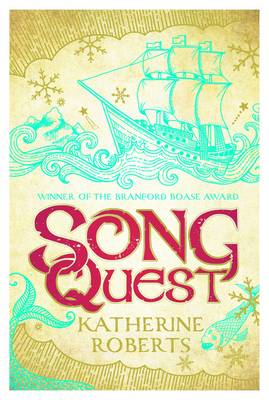 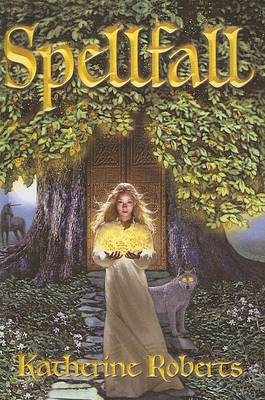 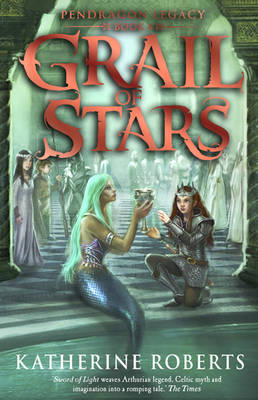 With evil cousin Mordred dead, Rhianna and her friends set out to find the final magical Light - the elusive Grail of St... More 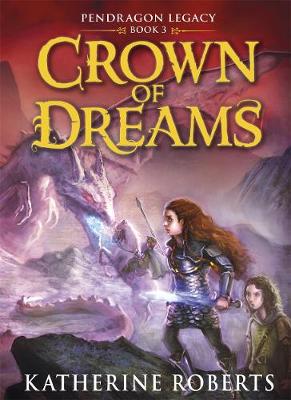 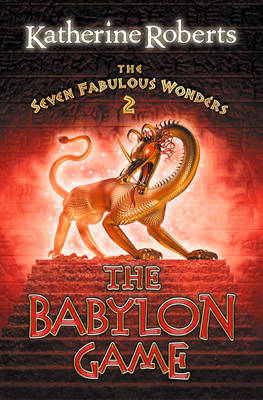 The Babylon Game is the second magical book in the exciting new series The Seven Fabulous Wonders. Based on the seven a... More 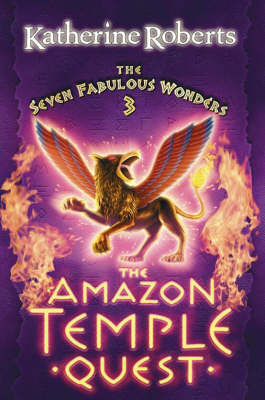 The Amazon Temple Quest is the third magical book in the exciting new series The Seven Fabulous Wonders. Based on the s... More 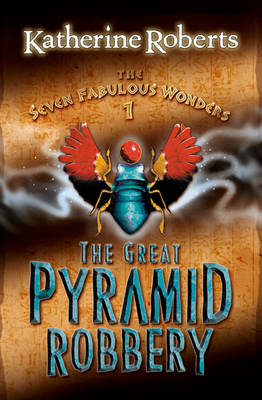 With a compelling mix of myth, magic and legend, The Great Pyramid Robbery is the first book in the exciting new series ... More 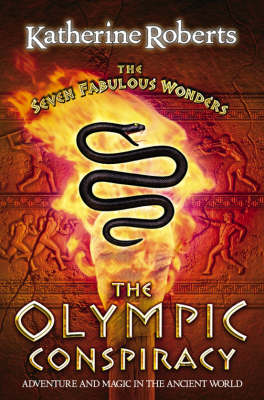 ADVENTURE AND MAGIC IN THE ANCIENT WORLD The fifth magical book in the Seven Fabulous Wonders series. The Statue of Zeu... More 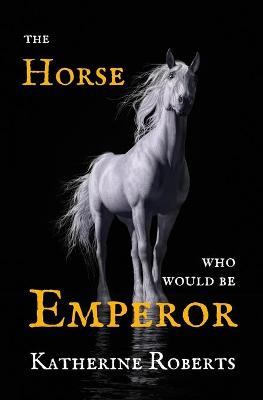 The Horse Who Would Be Emperor

The Horse Who Would Be Emperor