4 stars across 5 books
Katherina Manolessou grew up in Greece but moved to London to become an animator and illustrator. A graduate of the Royal College of Art, she is an established screen printer, a creator of artist's books and limited edition prints as well as an up-and-coming illustrator. She has worked with Ted Baker and the Guardian and is part of the East London art/design scene. She published her debut picture book Zoom Zoom Zoom in 2014, which was shortlisted for the AOI Illustration Awards 2014 and selected for exhibition at the Bologna Book Fair 2014. She is also the illustrator of T-Veg and Senior Lecturer at Cambridge School of Art, for the prestigious MA course in Children's Illustration. Katherina lives in south London with her husband and two children, who continually inspire her work. 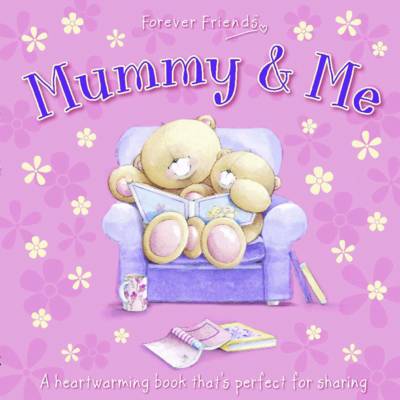 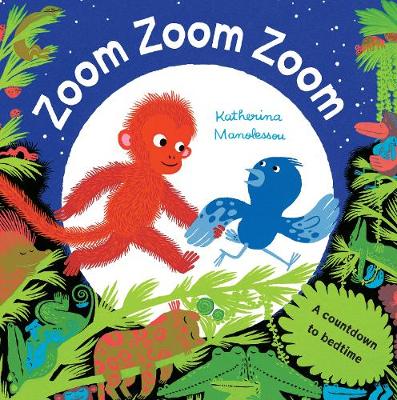 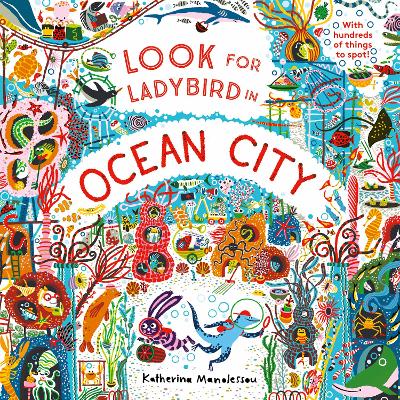 Join in the hunt and help look for Ladybird! Daisy and Basil and Ladybird set off on a much needed holiday, away from th... More

Look for Ladybird in Plant City

Join in the hunt and help look for Ladybird! Daisy's pet Ladybird goes missing, so she visits super-sleuth Basil, the be... More 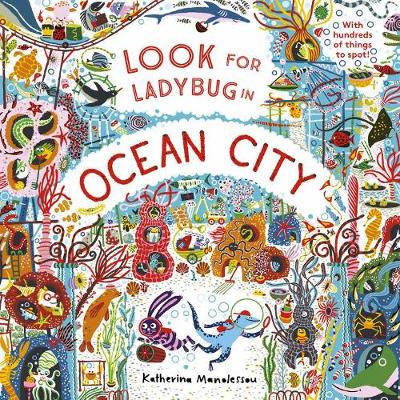 Look for Ladybug in Ocean City

Join in the hunt and help look for Ladybug! Daisy and Basil and Ladybug set off on a much needed holiday, away from the ... More