4 stars across 19 books
Kate O'Hearn was raised in the heart of New York City. Throughout her life, she has always had an active and vivid imagination. As a child walking down Fifth Avenue, she would envision herself soaring among the city's canyons on the back of a wild dragon. While in Florida, looking over the sea, she could imagine living amongst the whales and breaching in the heavy swells. At night, a star studded sky was yet another playground. These dreams and ideas never faded. Instead they grew until they spilled over into the books she loves to write. Kate's first book, Shadow of the Dragon: Kira, won the 1066 Schools' Book Award. 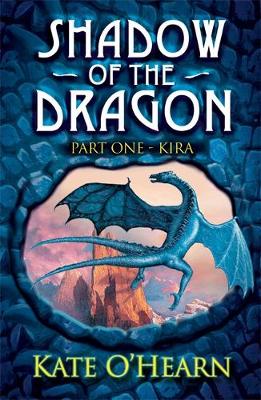 Under no circumstances are girls EVER to be allowed anywhere near dragons. THE PENALTY FOR ANY GIRL CAUGHT BREAKING T... More 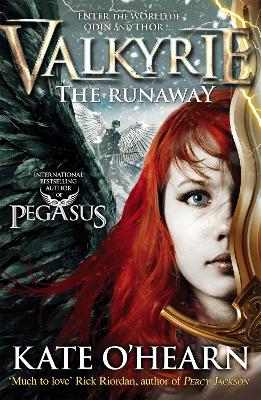 In the world of Asgard, living among Odin, Thor and Loki are the Valkyries of legend. Norse goddesses, reapers of soul... More 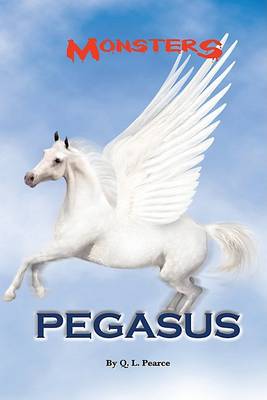 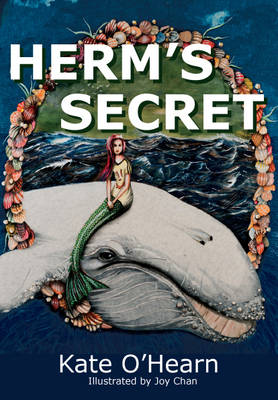 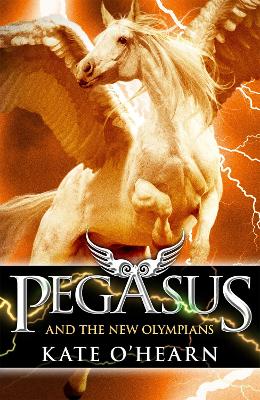 Pegasus and the New Olympians: Book 3

If you love Percy Jackson, discover the magic of Pegasus. In their third breathtaking adventure, Emily and ... More 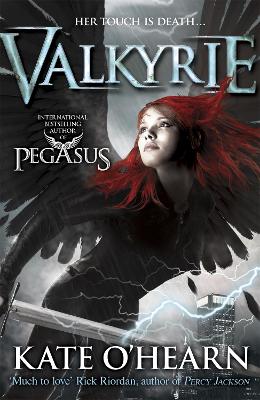 Freya is dreading turning fourteen - that marks the official end of her childhood and when she takes up full duties of... More 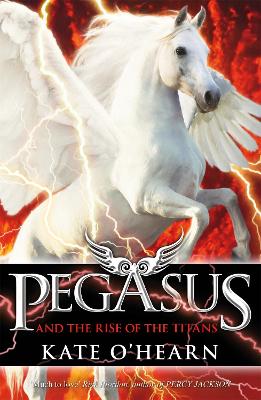 Pegasus and the Rise of the Titans: Book 5
5th February 2015

Pegasus and the Rise of the Titans: Book 5

Join Emily and Pegasus as the legend continues in a new epic adventure ... The ancient rivalry between the Olympian... More 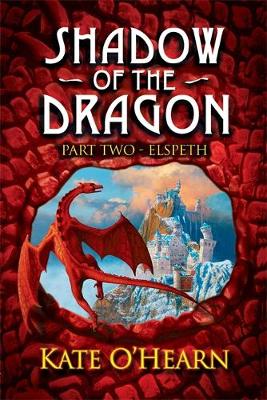 Shadow of the Dragon: Elspeth: Book 2

One day, a young girl astride a twin-tailed dragon will destroy the monarchy and change the world for ever ... Kira... More 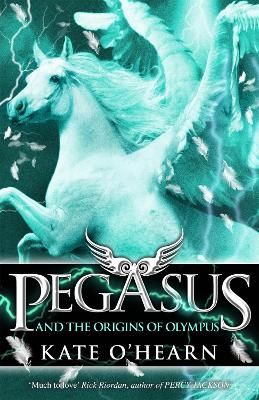 Pegasus and the Origins of Olympus: Book 4
1st October 2012

Pegasus and the Origins of Olympus: Book 4

Join Emily and Pegasus as the legend continues in a new epic adventure that takes us back to the very origins of mytho... More 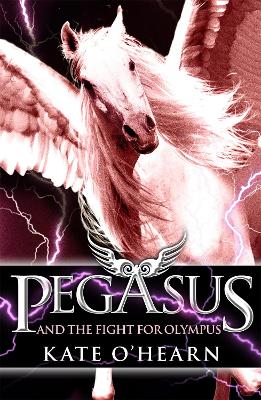 Pegasus and the Fight for Olympus: Book 2

Reborn as the Flame, Emily has saved Olympus from destruction. The Olympic flame now burns strong, and peace has been ... More 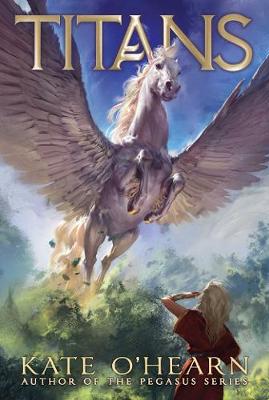 Shadow of the Dragon