5 stars across 10 books
Kate Constable is a Melbourne writer who grew up in Papua New Guinea, where her father worked as a charter pilot. She is the author of the internationally-published fantasy trilogy, The Chanters of Tremaris, as well as The Taste of Lightning. As part of the Girlfriend fiction series she wrote Always Mackenzie and Winter of Grace (joint winner of the Children's Peace Literature Award, 2009) and co-authored Dear Swoosie (with Penni Russon). Her novel Cicada Summer was short-listed for the 2010 Prime Minister's Literary Award. Her most recent novel, Crow Country, won the 2012 Children's Book Council of Australia Book of the Year Award (younger readers) and the 2012 NSW Premier's Literature Award, Patricia Wrightson Prize, and was shortlisted for the 2012 WA Premier's Literary Award and the Adelaide Festival Award for Children's Literature. Kate lives in West Preston with her husband, two daughters and a bearded dragon. 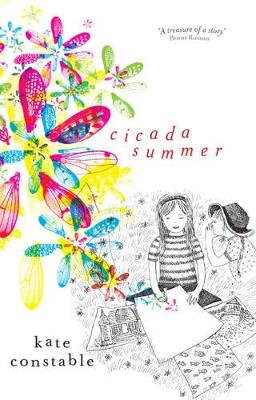 Something flickered at the top of the stairs. Eloise heard a voice call, I'm coming!, and a girl in a pale dress and a b... More 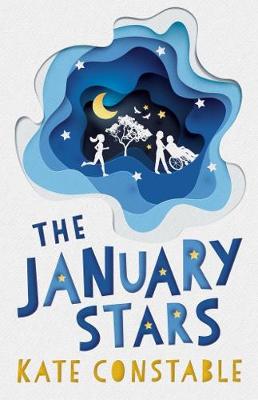 When twelve-year-old Clancy and her fourteen-year-old sister, Tash, visit their Pa at his aged-care facility, they have ... More 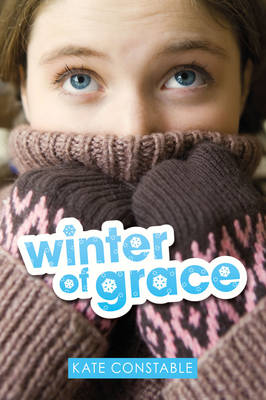 At a peace rally, Bridie and Stella rescue a cute Christian boy. He introduces Bridie to a whole world she never knew ex... More 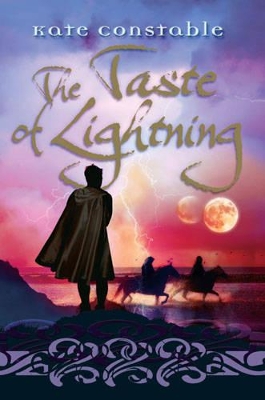 The Taste of Lightning
1st February 2007

The Taste of Lightning

A thrilling adventure set within a storm of secrecy.Tansy, Perrin, and Skir could hardly be more different - a laundry-m... More 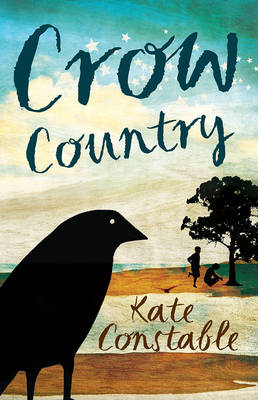 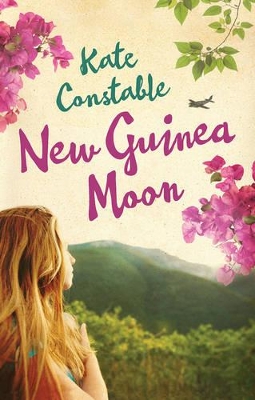 Julie has grown up not knowing her father, with just the occasional Christmas card and the knowledge that he flies plane... More 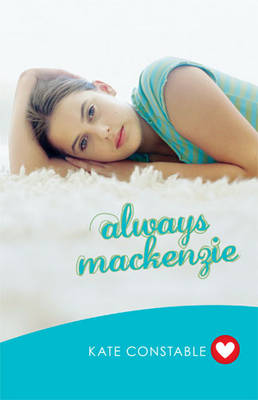 'I solemnly swear that I will never, ever be friends with Mackenzie Woodrow as long as we both shall live,' said Jem. 'E... More 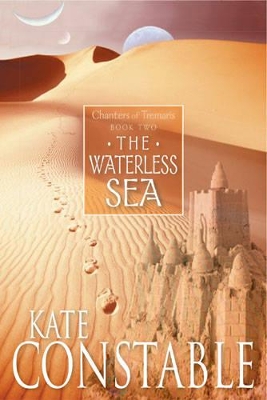 The Waterless Sea: Book 2 of the Chanters of Tremaris
1st March 2005

The Waterless Sea: Book 2 of the Chanters of Tremaris

Tremaris is a land divided. From the islands of Firthana, across the deserts of Merithuros to the sinister Black Palace ... More 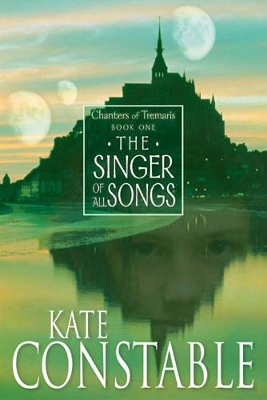 The Singer of All Songs: Book 1 of the Chanters of Tremaris
1st March 2005

The Singer of All Songs: Book 1 of the Chanters of Tremaris

HONOUR BOOK: CBCA Book of the Year, Older Readers, 2003In the world of Tremaris, magic is fading away. From the ice Wall... More 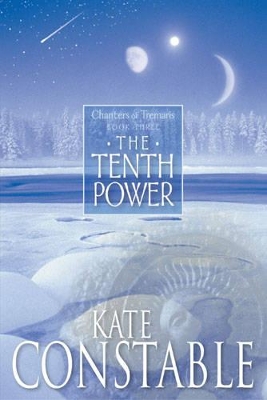 The Tenth Power: Book 3 of the Chanters of Tremaris
1st March 2005

The Tenth Power: Book 3 of the Chanters of Tremaris

A dark secret is tearing Tremaris apart. From the frozen Bay of Sardi to the endless winter of Antaris, sickness is spre... More