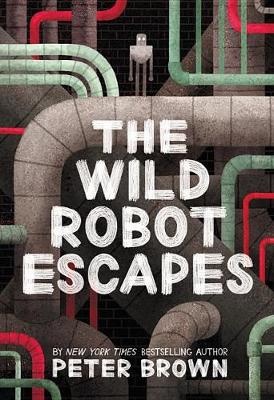 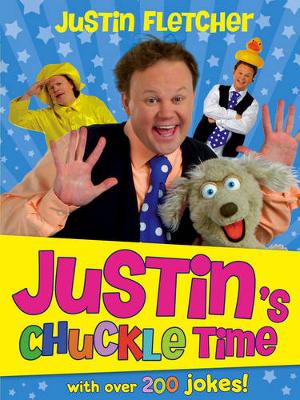 What noise does a cat make going down a motorway? Miaoooooooooooowww! Which dog likes having bubble baths? A shampoodl... More 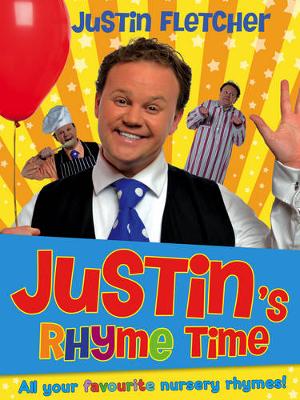 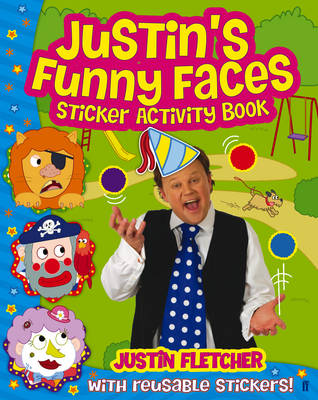 Kids will love making funny faces with Justin. Complete with two sheets of hilarious stickers, this is perfect for ages ... More 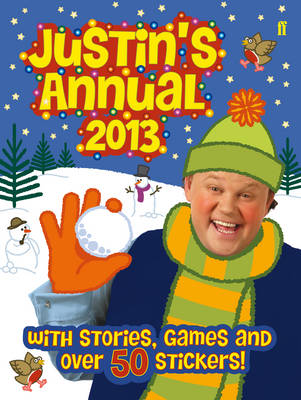 Children's TV superstar Justin Fletcher brings out his first annual, including all your favourite characters from his li... More 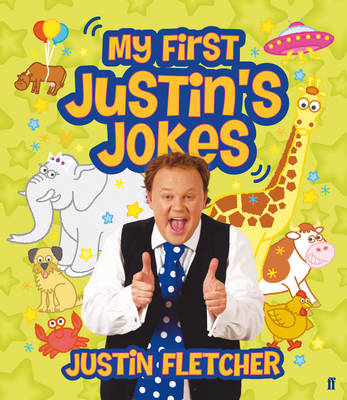 What clothes should you wear when it rains? Thunderpants. What do gorillas sing at Christmas? 'Jungle bells, jungle bel... More