0 stars across 8 books
Julie Hunt lives on a farm in southern Tasmania and is fascinated by landscapes and the stories they inspire. This interest has taken her from the rugged west coast of Ireland to the ice caves of Romania. She loves poetry, storytelling and traditional folktales, and her own stories combine other-worldly elements with down-to-earth humour. Her picture books include The Coat (ill. Ron Brooks) and Precious Little (ill. Gaye Chapman). She's written a three-book series called Little Else about a plucky young cowgirl (ill. Beth Norling), and a graphic novel called KidGlovz (ill. by Dale Newman, who did the Scarlet Runner cover).In Song for a Scarlet Runner, Julie explores an idea that occurs in many traditional stories throughout the world - the 'external soul'. A person's spirit is taken from their body and hidden away so they can never be killed, but eventually time and the laws of nature catch up with them. 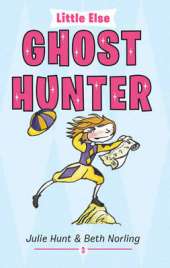 When Little Else leads her gang of bushrangers through the Back-of-Beyond in search of the mysterious Lost Herd, they cr... More 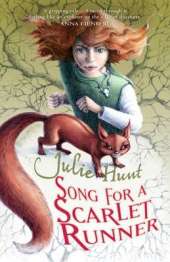 Song for a Scarlet Runner 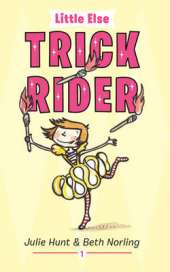 When Little Else joins Ma Calico's Bush Circus, she becomes La Petite Elsie and does leaps and lofty tumbles with Joe, T... More 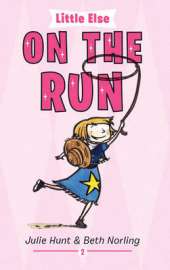 Little Else: on the Run

When Little Else takes up the Wild Roaming Life, she rides a huge horse called Outlaw, who used to belong to a bushrange... More 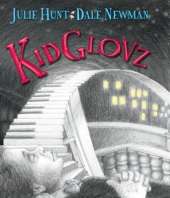 KidGlovz is a musical genius. His gift is so precious that he's kept under lock and key. But when a young thief helps hi... More 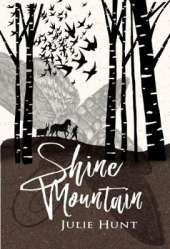 FROM THE AWARD-WINNING AUTHOR OF SONG FOR A SCARLET RUNNER On his deathbed, Ellie's pop reveals a secret - a magical bu... More 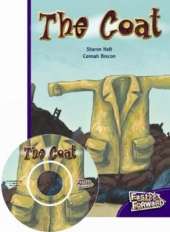 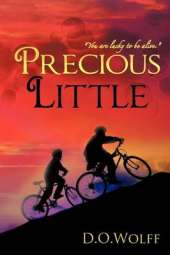