5 stars across 5 books
Julia Copus was born in London and now lives in Somerset. She has won First Prize in the National Poetry Competition and the Forward Prize for Best Single Poem (2010). She also writes for radio; her first play, Eenie Meenie Macka Racka, was awarded the BBC's Alfred Bradley prize. She is a Lector for the Royal Literary Fund, and in 2008 was made an Honorary Fellow at the University of Exeter.

Eunyoung worked as a graphic designer in Korea, before moving to the UK to study illustration. During that period, she always wanted to draw by hand, rather than digitally. After that, Eunyoung studied MA Illustration at Edinburgh College of Art and finished the 'Alice in Wonderland' project as her main work. 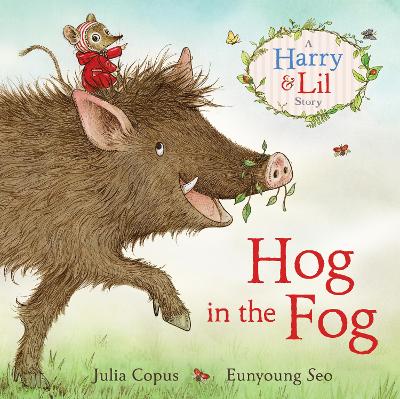 Told in fizzingly original rhymes from a rising star in the poetry world this was the first brand-new picture book on th... More 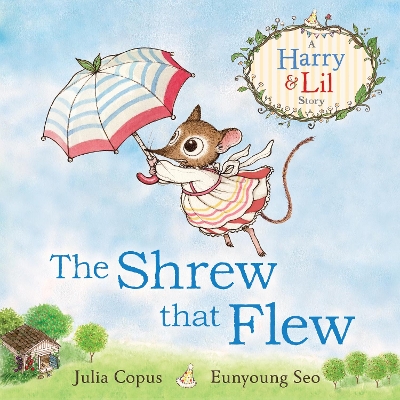 The Shrew that Flew

One Saturday, in the middle of June, one bright and windy afternoon, all t... More 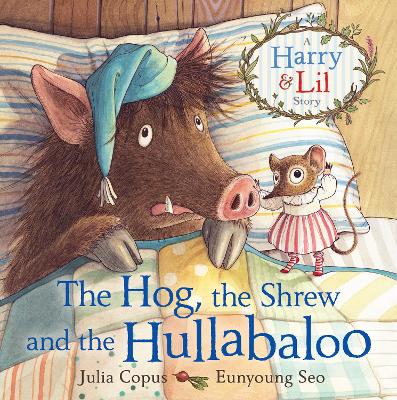 The Hog, the Shrew and the Hullabaloo
5th March 2015

The Hog, the Shrew and the Hullabaloo

It was night in the village - a still, dark night - and Harry the Hog was sleeping tight. In her house at the foo... More 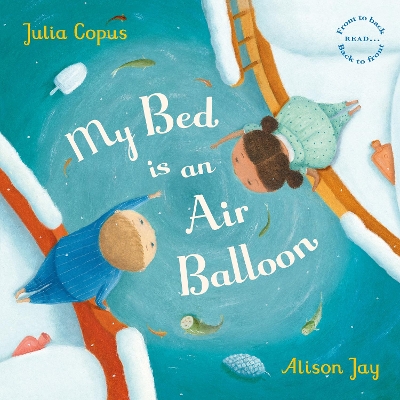 When night falls my bed is an air balloon. I sail through the slipsiverse, close by the moon. I float above treetops whe... More