5 stars across 4 books
Josephine Poole was born in London. Her first children's book, A Dream in the House was published by Hutchinson in 1961, after the birth of her second child, and she has continued to published highly acclaimed children's book ever since. She lives in Somerset with her husband. Angela Barrett studied illustration at the Royal College of Art and after graduating in 1980, she began an acclaimed career in children's book illustration. Angela was winner of the Smarties Award in 1988. She lives in London. 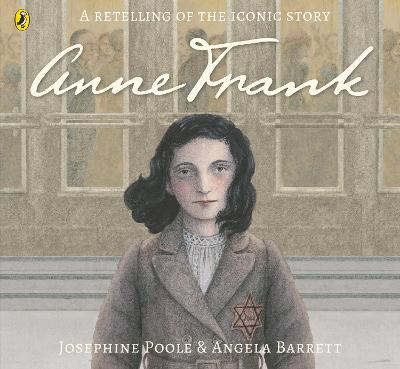 How did an ordinary little girl come to live such an extraordinary life? This picture book biography tells the incredi... More 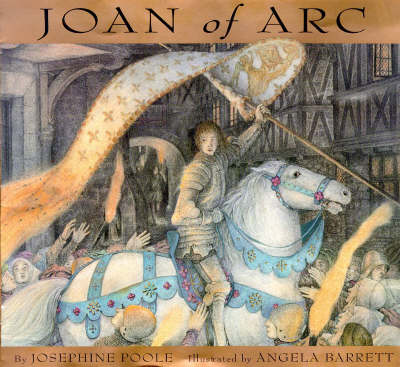 When Joan of Are was thirteen she began to hear heavenly voices saying that God had chosen her to deliver Orleans from t... More 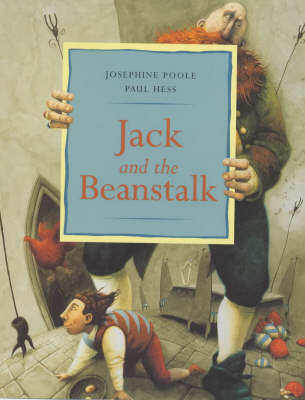 Jack And The Beanstalk
1st January 2004

Jack And The Beanstalk

One day, Jack's mother asks him to sell the cow at market to earn some money. But Jack ends up swapping the cow, not for... More 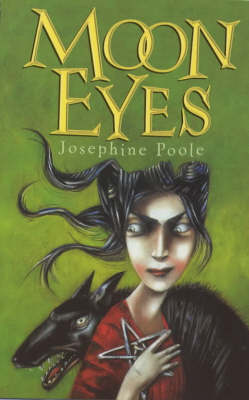 Kate, her father and little brother, five-year-old Thomas, live in an impoverished state in a grand old house that has b... More