4 stars across 1 book
JonArno Lawson is a Canadian award-winning poet and writer who has published several works of verse. His collections for children include Black Stars in a White Night Sky and The Man in the Moon Fixer's Mask, and for adults, Inklings and Love is an Observant Traveller. He lives in Toronto with his wife and three children. Find him on Twitter as @JonArNoMore.

Sydney Smith, a graduate of the Nova Scotia College of Art and Design, is an award-winning Canadian illustrator who is well-known for his artwork for local musicians. He has illustrated a number of children's books including Toes in My Nose, There Were Monkeys in My Kitchen, The Dread Crew: Pirates of the Backwoods, and Mabel Murple. He lives in Toronto where he works in a shared studio space in Chinatown. Find him online at www.hutten.org/sydney and on Twitter as @Sydneydraws. 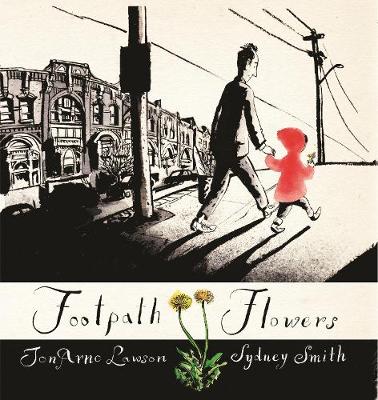