John Meade Falkner was born in Wiltshire and spent much of his childhood in Dorchester and Weymouth. He was a student at Hertford College, Oxford and graduated with a degree in history in 1882. Falkner because a teacher before going into business and became chairman of Armstrong Whitworth Co., one of the largest arms manufacturers in the world. After his retirement in 1921 he became Honorary Reader in Paleography at Durham University, as well as Honorary Librarian to the Dean and Chapter Library of Durham Cathedral. He lived in Divinity House, Durham, in front of the cathedral, until his death in 1902. 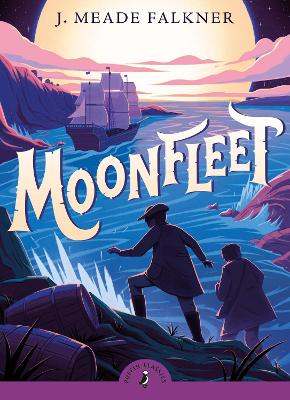 A tale of smuggling set among the cliffs, caves, and downs of Dorset. Everyone in the tiny village of Moonflee... More 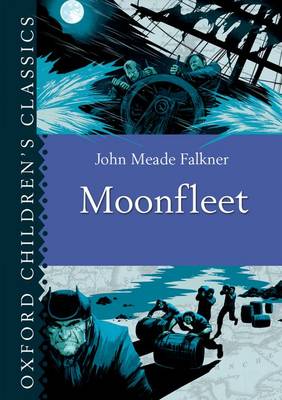 If you love a good story, then look no further. Oxford Children's Classics bring together the most unforgettable storie... More 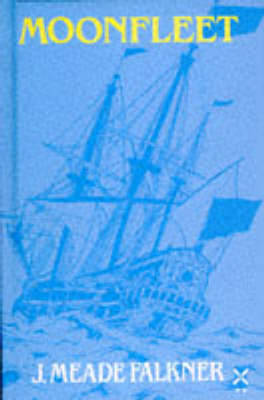 One of a series of top-quality fiction for schools, this is a classic tale of smuggling and adventure, set on the Dorset... More 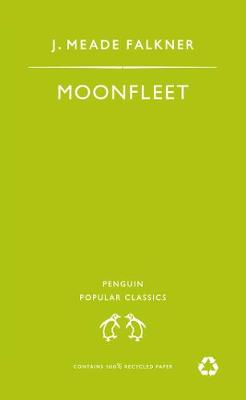 "Moonfleet" (1898) begins as a mystery and an adventure story, a tale of smuggling set among the cliffs, caves, and down... More