5 stars across 29 books
John Masefield was born in 1878 in Hertfordshire. After leaving school he went to sea, but deserted his ship when the urge to write professionally overtook him. He spent two years doing odd jobs in New York whilst learning his craft as a writer. He moved back to England in 1897. After serving in the First World War, Masefield became a full time writer, writing many popular novels and collections of poetry, including the children's novels The Box of Delights and The Midnight Folk He was appointed Poet Laureate in 1930. He was a prolific writer until his death in 1967. His ashes are buried in Poets' Corner in Westminster Abbey. Quentin Blake was born in 1932 in Sidcup, Kent. He read English at Downing College Cambridge, Education at the London University Institute of Education, and subsequently attended life classes at Chelsea School of Art. In a long career which began over fifty years ago he has become one of the best-loved and best-known of English illustrators, celebrated for his extended collaboration with writers such as Roald Dahl, Russell Hoban, Michael Rosen and John Yeoman. He has also created his own picturebooks and illustrated spaces in museums and hospitals. He taught illustration for over twenty years and has written two books about his own work: Word and Pictures and beyond the Page. He lives and works in London, in Hastings, and in the South West of France. He was knighted for services to illustration in 2013, and in 2014 appointed Chevalier de la Legion d'Honneur. 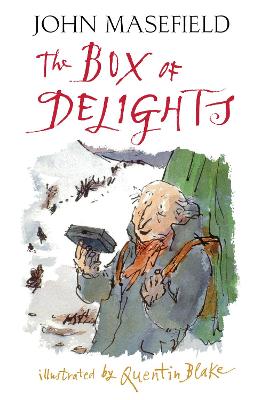 And now, Master Harker, now that the Wolves are Running, perhaps you could do something to stop their Bite?' ... More 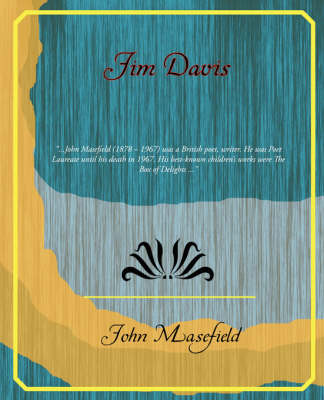 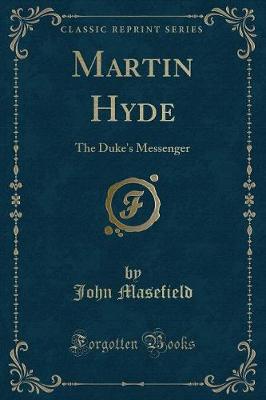 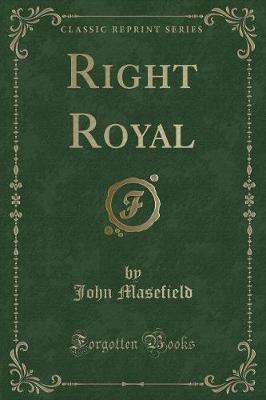 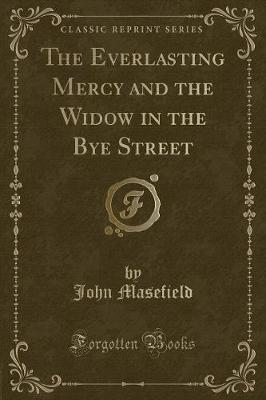 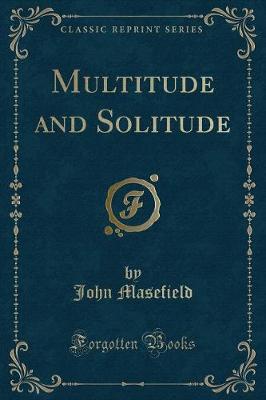 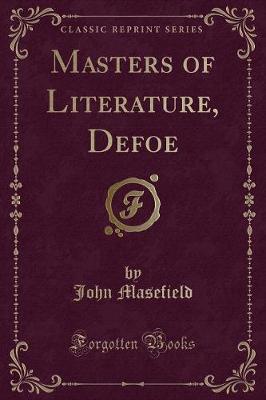 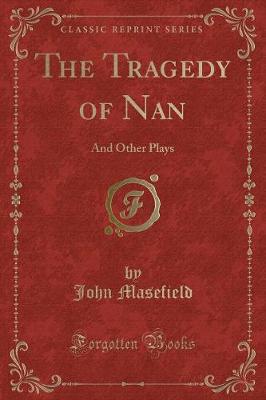 The Tragedy of Nan: And Other Plays (Classic Reprint)
27th September 2015

The Tragedy of Nan: And Other Plays (Classic Reprint) 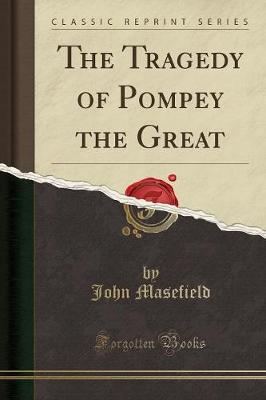 The Tragedy of Pompey the Great (Classic Reprint)
27th September 2015

The Tragedy of Pompey the Great (Classic Reprint) 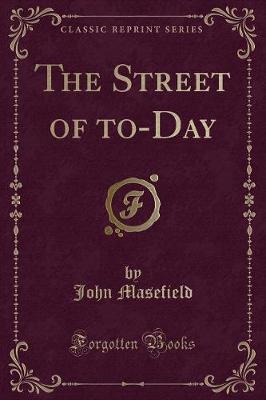 The Street of To-Day (Classic Reprint) 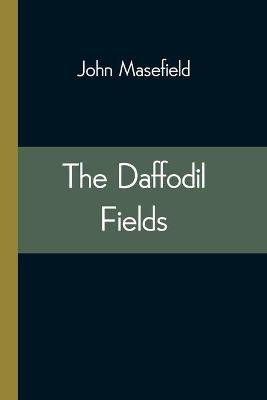