5 stars across 8 books
Author, artist and cartoonist, John Fardell created two of Viz Magazine's most popular and long-running cartoon strips. His work has appeared in many other publications, including the Independent, the Herald and the List. In addition to his picture books, John has also written and illustrated novels for older children. He lives in Edinburgh with his wife and two sons. 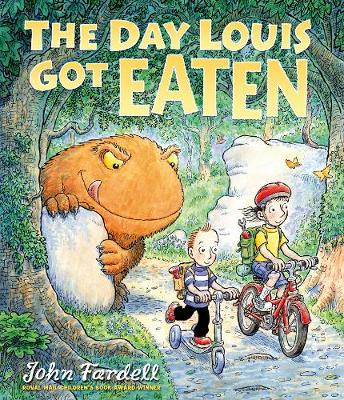 When Louis gets eaten up by a Gulper, his big sister Sarah knows she has to act fast, and sets off in hot pursuit. But... More 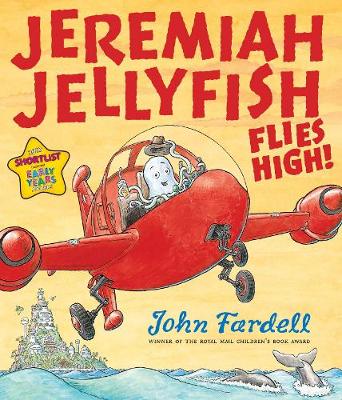 Join Jeremiah Jellyfish as he swims away from his shoal and finds himself taking charge of the World's Biggest Rocket Pl... More 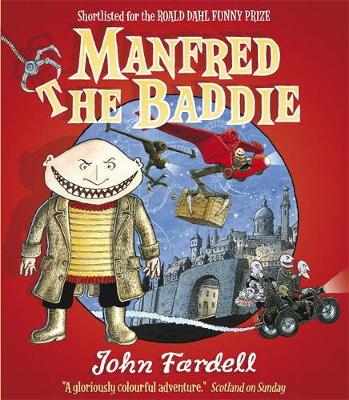 Kidnapping inventors, stealing from art museums, conducting acts of piracy on the high seas. Will Manfred ever learn h... More 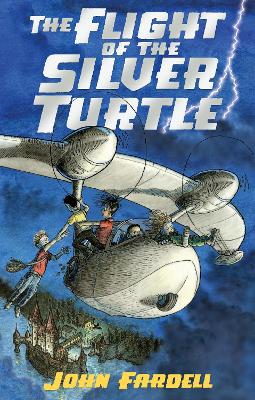 The Flight of the Silver Turtle
1st June 2006

The Flight of the Silver Turtle

Sam is back in Edinburgh with his brilliant uncle, inventor Professor Ampersand, and cousins Zara, Ben and friend Marcia... More 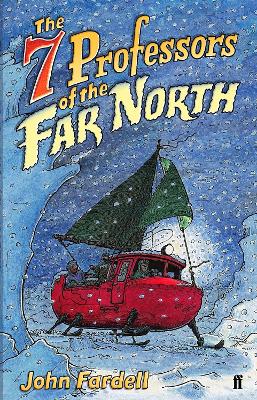 The Seven Professors of the Far North
7th October 2004

The Seven Professors of the Far North 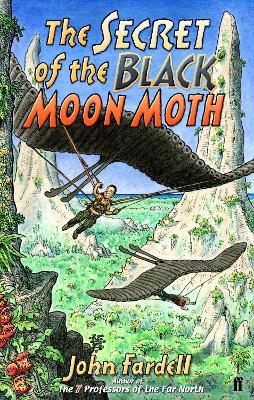 The Secret of the Black Moon Moth
5th March 2009

The Secret of the Black Moon Moth 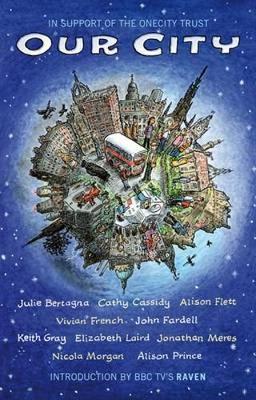 The first in a new series of "OneCity" books (crime and London to follow in 2009), this is a cracking collection of spec... More