5 stars across 39 books
John Cunliffe: John Cunliffe has been involved with children's books as a parent, reader, reviewer, librarian, teacher and author for most of his life. He was a librarian for over thirty years, including two years as British Council Librarian in Yugoslavia. John then moved on to teaching, and eventually became an Advisory Teacher on educational computing. He has had over 200 books published since 1964 and in 1988 began to write full-time. He has written extensively for television, and also presented fifty episodes of "Rosie and Jim", as well as broadcasting on local radio and television for many years. 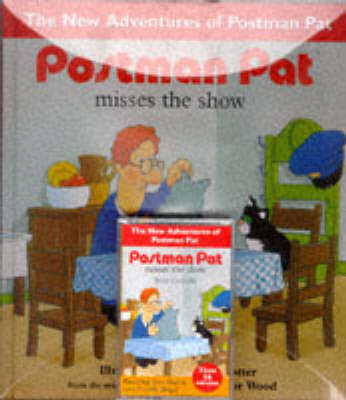 One of Britain's best-loved characters, Postman Pat, is back again with another adventure. Pat is on his way to the art ... More 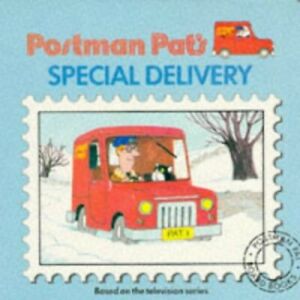 One of Britain's best-loved characters, Postman Pat, is back again with another adventure. This isa collection of three ... More 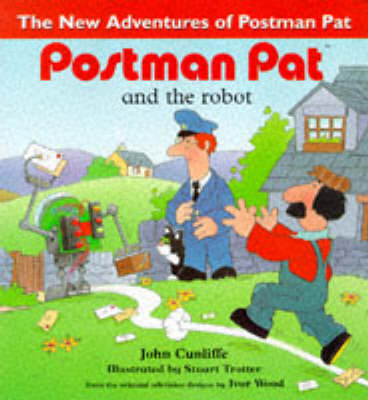 Postman Pat and the Robot

Postman Pat is exhausted. There is so much post to deliver! Then Ted comes up with a plan to help - a robot. But Ted's i... More 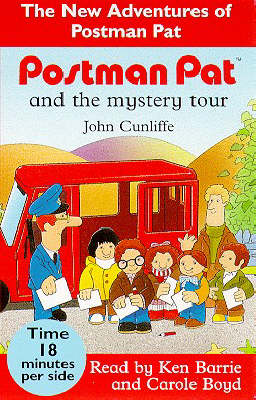 Postman Pat and the Mystery Tour

One of Britain's best-loved characters, Postman Pat, is back again with another adventure. The village school children a... More 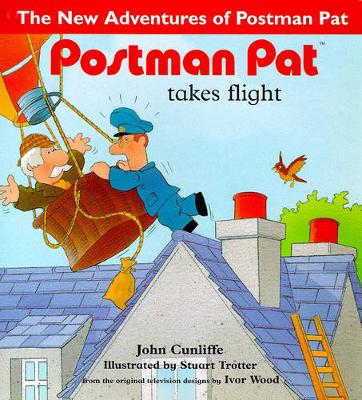 One of Britain's best-loved characters, Postman Pat, is back again with another adventure. The Major's off for a trip in... More 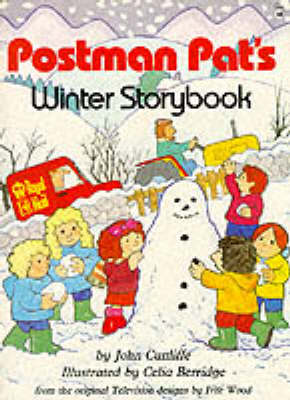 In this simplified series, Ms. Frizzle and her students embark on numerous entertaining scientific journeys. The books a... More

The new adventures of Postman Pat