John Broadley has been active in illustration and small press publishing since the mid 1990s. He works mostly in pen and ink and collage. His work has most recently been used to decorate the interiors, menus and branding for Quo Vadis restaurant Soho. The food and drink theme has continued through to a range of packaging and ceramics for the Fine Cheese Company and also wine labels for Gabb Family, Berry Bros & Rudd, and Fortnum & Mason. John has illustrated several food and historically themed books, as well as many magazines.  While You're Sleeping   is his first children's book.


Mick Jackson is an award-winning novelist and screenwriter from Lancashire, UK. His first novel  The Underground Man  was shortlisted for the Booker Prize. He was appointed writer-in-residence at the Science Museum in 2011, and has recently started writing for children. 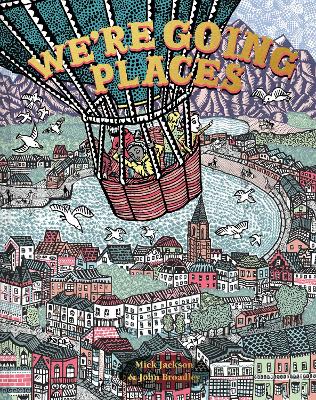 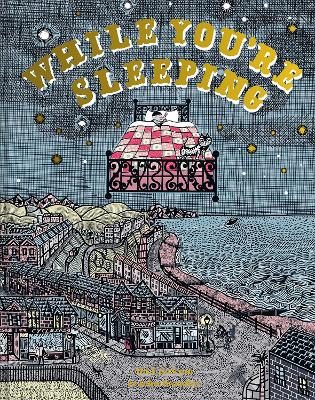 While You're Sleeping
3rd September 2020

Have you ever wondered what's happening in the world while you're asleep in your bed? Bakers, firefighters, postal wor... More