Terence Dickinson is a prolific science writer specializing in astronomy. More than one million copies of his books are in print. He is the recipient of many national and international science awards, including the New York Academy of Sciences Book of the Year Award and the Royal Canadian Institute's Sandford Fleming Medal. He live near Kingston, Ontario. Dickinson's new edition of Nightwatch has already sold over 75,000 copies. 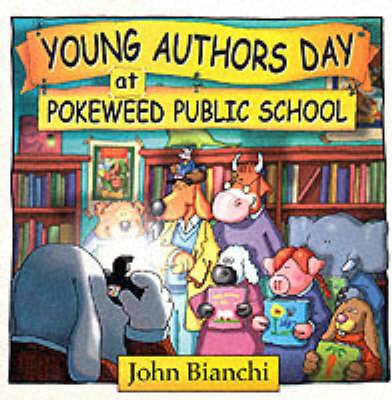 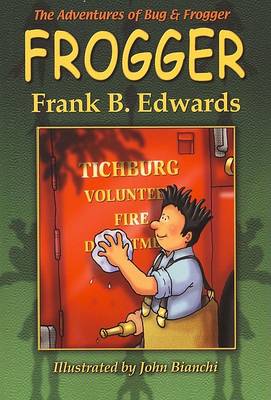 Welcome Back to Pokeweed Public School