5 stars across 24 books
John Bellairs (1938-1991) was an award-winning American author of many gothic mystery novels for children and young adults, including The House with a Clock in Its Walls, which received both the New York Times Outstanding Book of the Year Award and the American Library Association Children's Books of International Interest Award, The Lamp from the Warlock's Tomb, which won the Edgar Award and The Specter from the Magician's Museum, which won the New York Public Library 'Best Books for the Teen Age' Award. 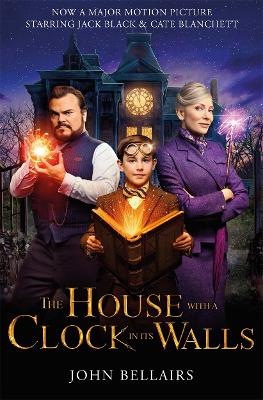 The House With a Clock in Its Walls
6th September 2018 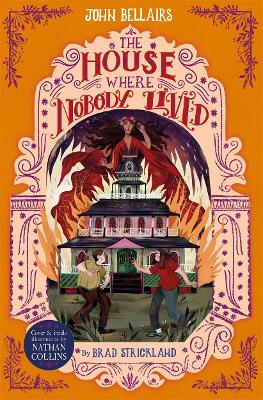 As Lewis and Rose Rita investigate all the supernatural happenings in New Zebedee, they get more than they bargained for... More 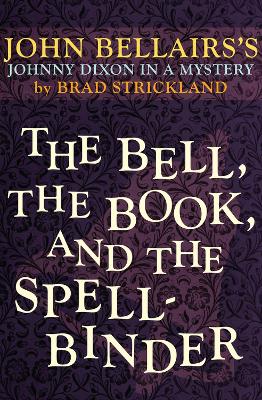 The Bell, the Book, and the Spellbinder

Hidden away in the local library, a sorcerer's book casts an evil spell in a novel by the author of The House with a... More 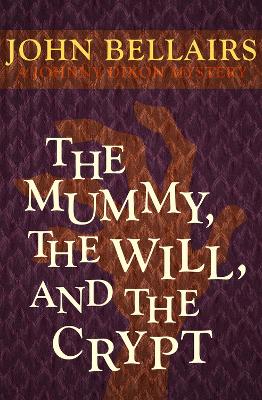 The Mummy, the Will, and the Crypt

A clever young man and an eccentric professor search for a missing fortune, in this spooky adventure full of "marvelou... More 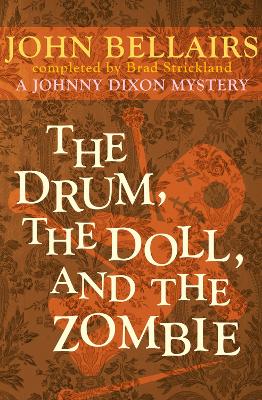 The Drum, the Doll, and the Zombie

A young sleuth and his professor friend fight voodoo, black magic, and a hungry zombie horde . . . The drum is... More 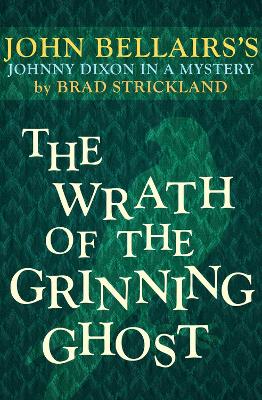 The Wrath of the Grinning Ghost
12th August 2014

The Wrath of the Grinning Ghost

A young man fights to save his father from a spirit's curse in the epic finale to a series starring "a terrific hero" ... More 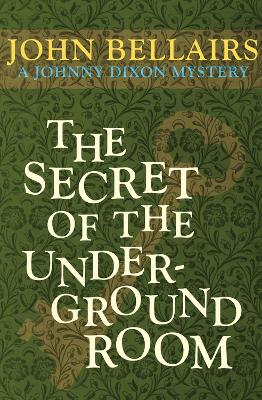 The Secret of the Underground Room
30th September 2014

The Secret of the Underground Room

A young hero and his professor friend set out to save a priest from a ghost, in this novel by the author of The Hous... More 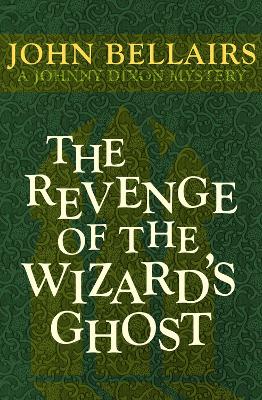 The Revenge of the Wizard's Ghost
16th October 2014

The Revenge of the Wizard's Ghost

A young man is possessed by an evil spirit in this "gothic spine-chiller" by the author of The House with a Clock in... More 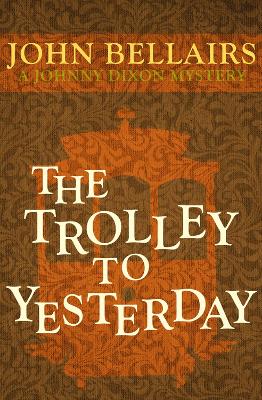 The Trolley to Yesterday
30th September 2014

The Trolley to Yesterday

A "spooky[,] spine-tingling" time travel adventure that takes a boy and his eccentric professor friend to the mysterio... More 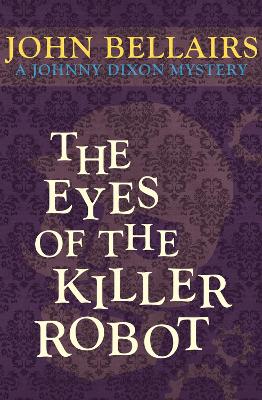 The Eyes of the Killer Robot
30th September 2014

The Eyes of the Killer Robot

A boy tries to stop a rampaging robot in this "deliciously wicked fun" tale by the author of The House with a Clock ... More 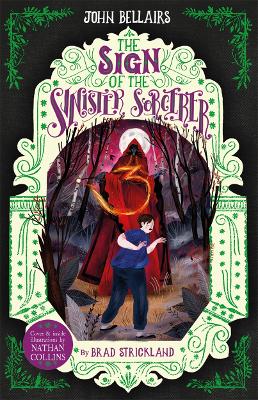