Joe Craig is a novelist, screenwriter, songwriter and performer.

His award-winning thrillers for children have earned him a place
alongside Anthony Horowitz, Charlie Higson and Robert Muchamore
as "one of the best spy kids authors... outstanding at both writing
and plotting." (The Times)

The first book in his best-selling Jimmy Coates series was published
by HarperCollins in 2005. Since then the six books in the series have
won over young fans across the world and converted thousands of
previously reluctant readers with an electric mix of action, suspense
and thrilling twists.

Packed houses at festivals, bookshops, libraries and schools all over
the world have experienced The Joe Craig Show. His tall tales, improvised
stories, and surprising theories about writing have enthralled and entertained
audiences every bit as much as his books.

He studied Philosophy at Cambridge University then became a songwriter,
winning numerous awards for his music before unexpectedly turning to writing books.

The success of his books led to a new career writing movies. He now
splits his writing time between novels for children and adults, non-fiction and film projects.

He lives in London with his wife (broadcaster & adventurer Mary-Ann Ochota),
his dog (Harpo the labradonkey) and his dwarf crocodile (Professor Sven). 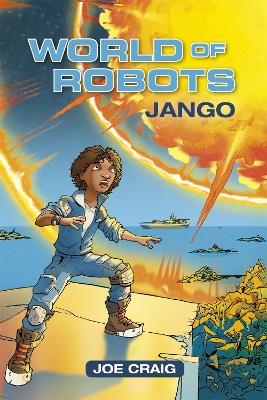 Jango and his grandpa are on their own, living on a planet that is largely covered by water. Robot ships patrol the oc... More 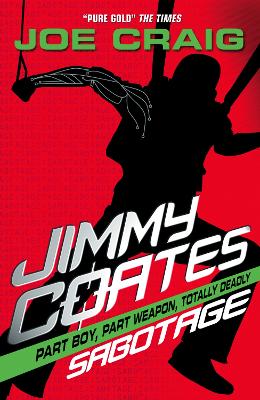 Jimmy Coates embarks on his fourth adventure in his ongoing mission to out-think / out-manouevre and outwit NJ7. If yo... More 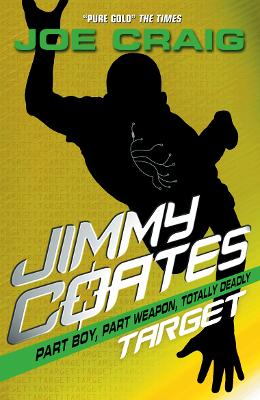 Jimmy's back in the electrifying sequel to Jimmy Coates: Killer. Stand back for this new high-speed adventure, packed ... More 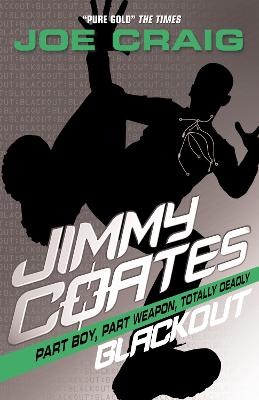 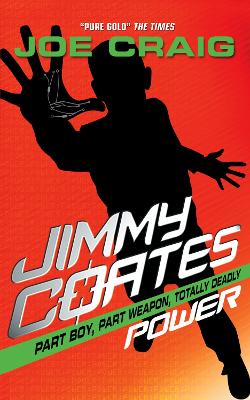 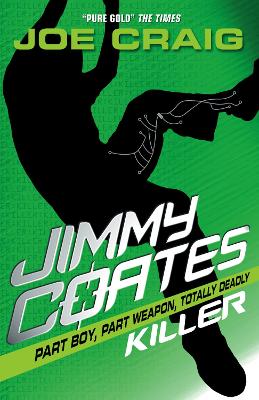 An eleven-year-old boy discovers he has strange powers, and a future that holds mystery, adventure - and death! ... More 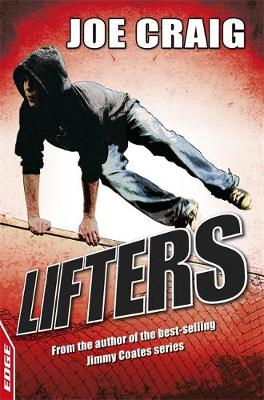 Adaq and Maya are siblings - urban professionals with a unique set of thieving skills. When Adaq lifts a package from... More 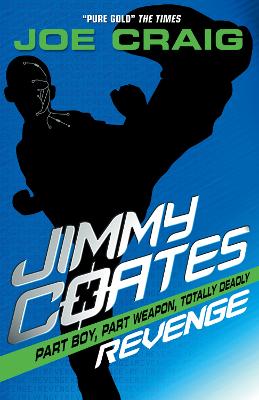 A third action-packed adventure for the incredible Jimmy Coates. Will Jimmy Coates ever be free of NJ7? ... More 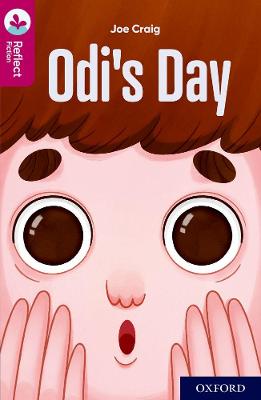