Joanna Harrison won the `Ten Best ` Amateur Film Competition, run by Movie Maker Magazine as a student. In the following 12 years, she worked as an animator, most notably originating the storyboard and background illustrations for the sensational television adaptation of Raymond Briggs' The Snowman. Joanna gave up animation to look after her children and has since turned her attention to children's books, but made a brief return to the world of television this year to help produce Briggs' The Bear, which will be broadcast on ITV this Christmas.
Joanna's third book for HarperCollins, The Three Wishes, will be published in November 1999. 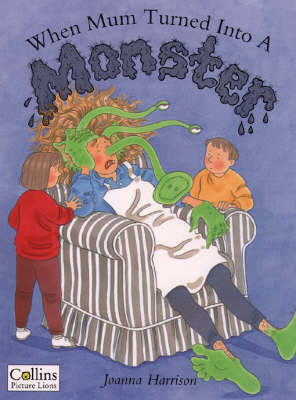 The cousins are coming to tea and Mum is busy cleaning, shopping and cooking. Sam and his sister are no help at all; t... More

When Mom Turned Into A Monster
1st April 1997

When Mom Turned Into A Monster 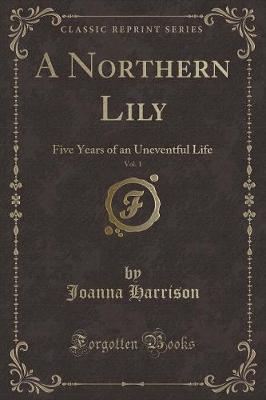 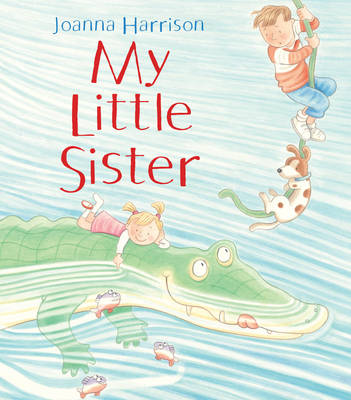 Little sisters can be hard work! This charming picture book tells the story of a boy who struggles to keep an eye on his... More 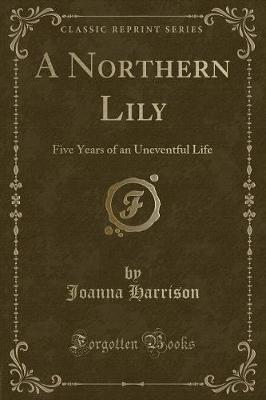 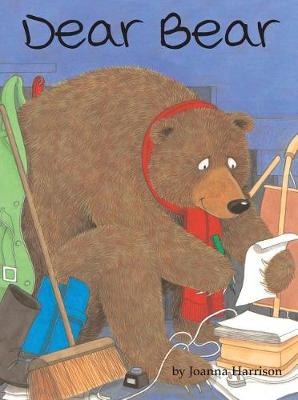