Joan Stimson was brought up in the Midlands and has spent the whole of her adult life in Gloucestershire.

After several years in industry, she began writing in the eighties and specialises in texts for the very young. She has written over fifty books, including a bestselling "Storytime" series for ages 1-6, and a number of award winning picture books, illustrated by the late Meg Rutherford. She now also writes stories for children to read themselves, published by Franklin Watts.

Joan is married, has two grown up daughters, with two grandchildren - and counting! She enjoys living in her restored Victorian school house and exploring the rural by-ways of England in her vintage car. 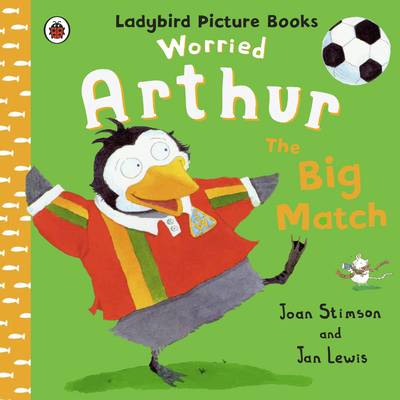 "Worried Arthur - The Big Match" is a beautifully illustrated picture book from Ladybird. Arthur is a penguin and a worr... More 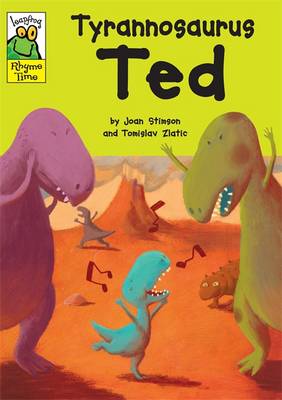 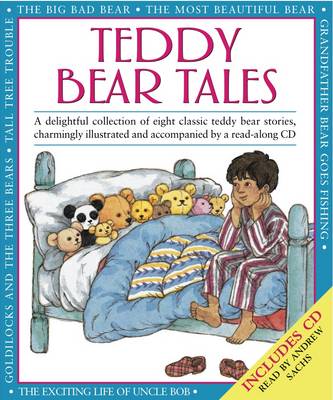 This is a charming collection of eight endearing teddy bear stories, illustrated throughout and accompanied by a read-al... More 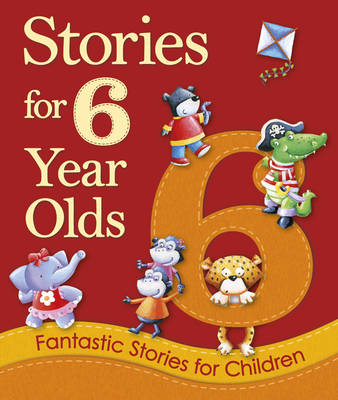 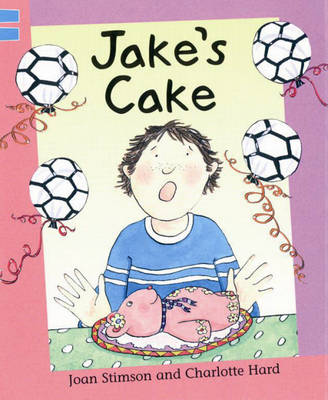 It's Jake's birthday and he's having a party with all his football friends. Mum has baked a cake... but it can't reall... More 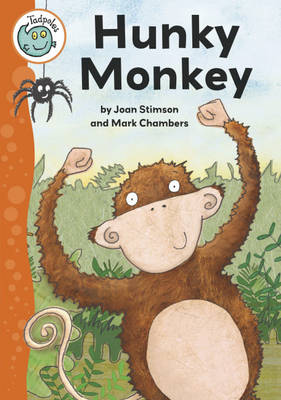 Monkey thinks he is brave and bold. He isn't afraid of tigers or crocodiles, but there is one thing that scares him.... More 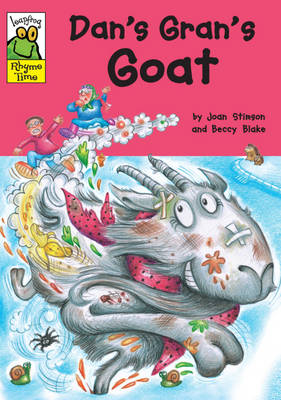 Dan's Gran's goat, Scruff, is in need of a wash, but he really doesn't want one. Join Scruff as he tries to get out of h... More 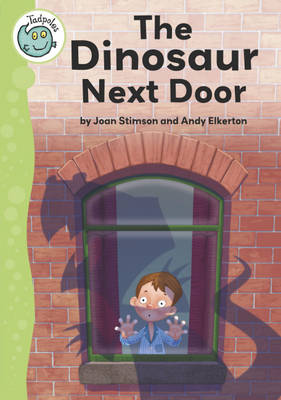 Tadpoles: The Dinosaur Next Door

Tom can't sleep. Then he hears a noise outside and looks out his window to see something that looks like a huge dinosaur... More 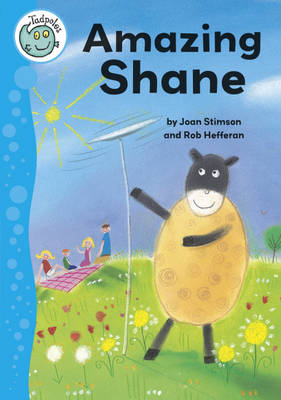 In this fun rhyming story, Shane the sheep gets up to all sorts of amazing tricks!... More 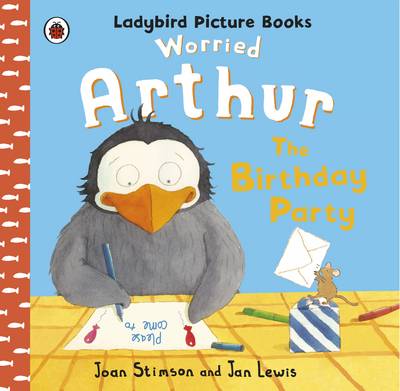 "Worried Arthur - The Birthday Party" is a beautifully illustrated picture book from Ladybird. Arthur is a penguin and a... More