4 stars across 31 books
Joan Lingard was born in Edinburgh and grew up in Belfast where she lived until she was eighteen. She is particularly well-known for her quintet of young adult titles about Kevin and Sadie and their love across the religious divide during the Troubles in Northern Ireland. The series begins with THE TWELFTH DAY OF JULY. In 1998 Joan was awarded an MBE for distinguished service to children's literature. She lives in Edinburgh and is married, with three children and five grandchildren. 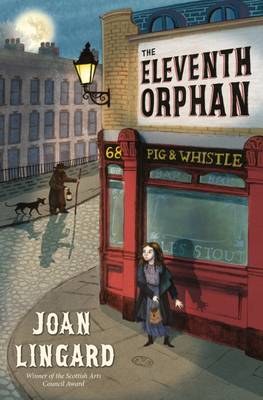 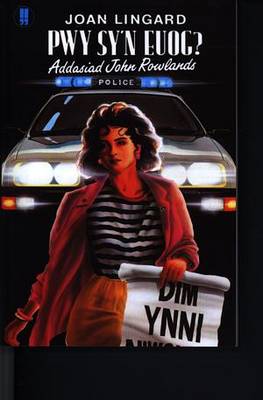 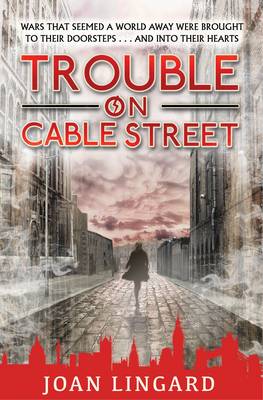 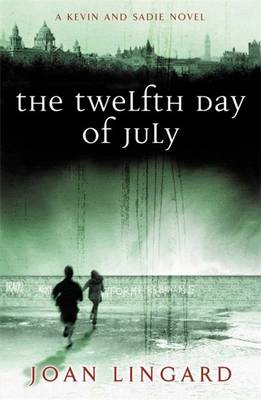 Sadie is Protestant, Kevin is Catholic - and on the tense streets of Belfast their lives collide. It starts with a dare ... More 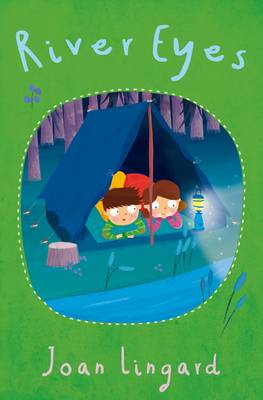 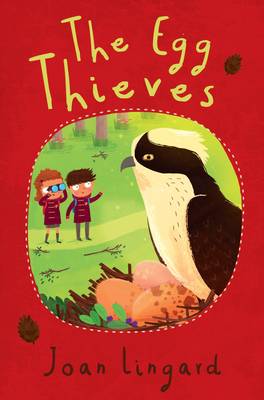 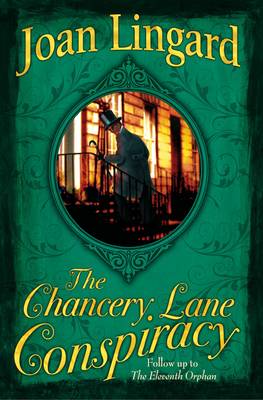 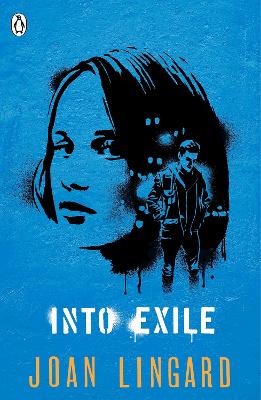