Jay M. Joseph grew up on the East coast of America surrounded by hills, forest and shopping malls. Like all good American boys, he played baseball, obeyed his father, went to church and pledged allegiance to the flag.

As soon as he was old enough, he left. He crossed the ocean to Ireland where he studied for four years and later settled in England. He now lives in Bristol with his wife, three children and two dogs.

Most of Joseph's working life has been spent teaching. His hobbies include reading, running and moaning about Arsenal. He also writes. 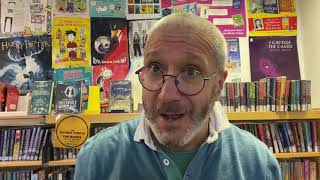 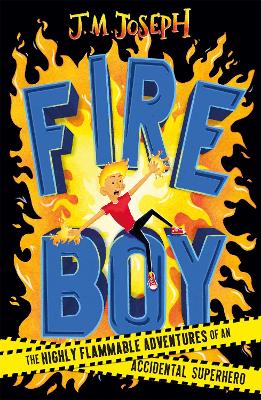 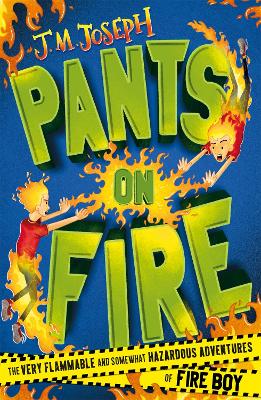 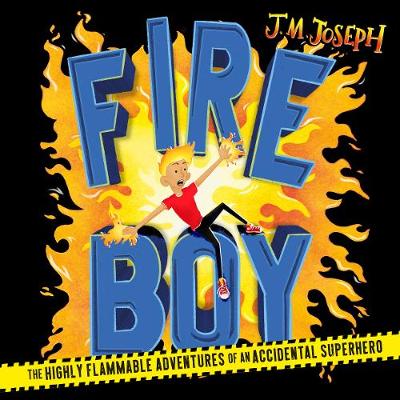 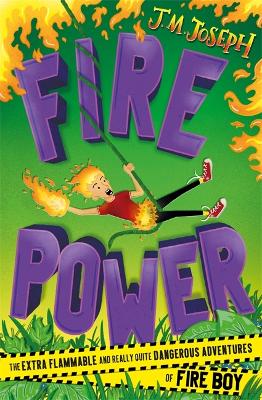 The final book in the 'snortingly funny' (Booktrust) Fire Boy series! It's not easy being an accidental sup... More