5 stars across 16 books
Patrick Modiano is a celebrated French novelist, author of numerous books for adults and children. His work has been translated into over 30 languages. Notable awards include the Grand Prix du Roman de l'Academie Francaise, the Prix Goncourt and the Austrian State Prize for European Literature. In 2014 he was awarded the Nobel Prize in Literature `for the art of memory with which he has evoked the most ungraspable human destinies.'

Born in France in 1932, Jean-Jacques Sempe is one of the world's most successful illustrators and cartoonists. His work includes numerous covers of the New Yorker magazine, full-page cartoons in Paris Match, the illustrations of the classic children's book character, Nicholas, and many albums of cartoons and graphic novels. He lives in Paris. 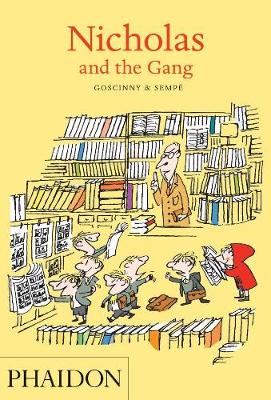 Nicholas and the Gang
19th September 2011

Nicholas and the Gang contains 16 stories about Nicholas, the French schoolboy, and his friends, many of whom are fa... More 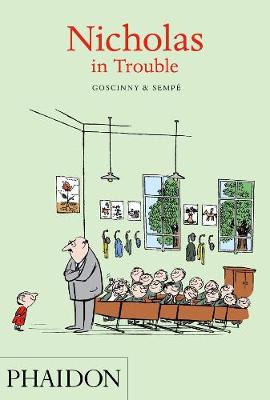 Nicholas in Trouble contains 16 new stories about Nicholas and his friends. In this collection of adventures, things are... More 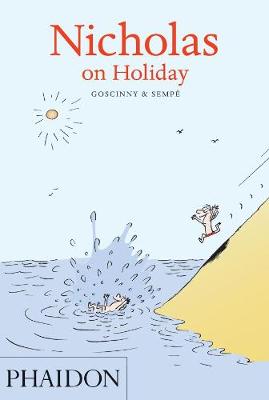 Nicholas on Holiday is part of the acclaimed series of classic and much-loved stories about the endearing exploits ... More 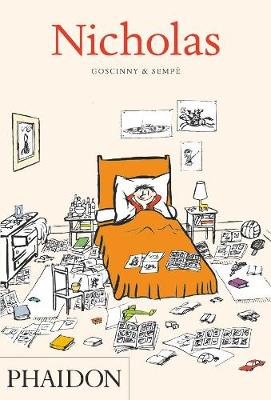 In France and Germany practically every child of seven and upwards knows the adventures of Nicholas. Written by the au... More 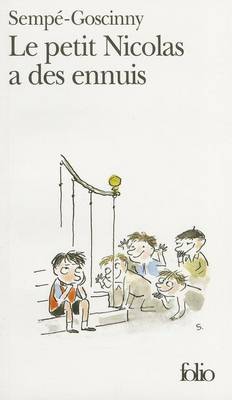 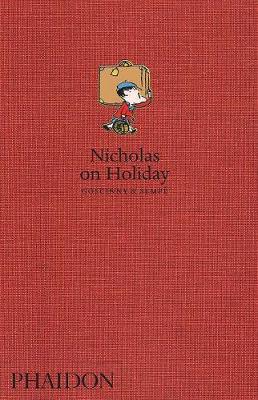 Nicholas on Vacation is the third book in the acclaimed series of classic and much-loved stories about the endearing... More 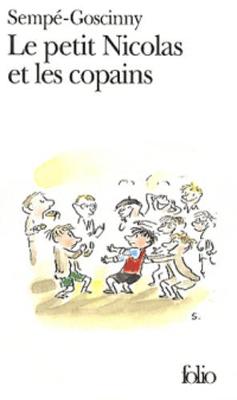 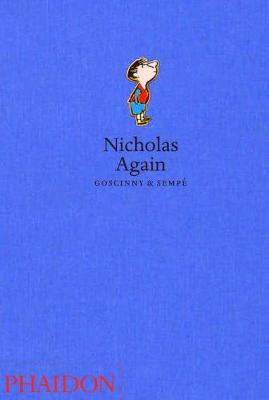 Nicholas Again is the second in a series of books about a young schoolboy who is amusing, endearing and always in tr... More 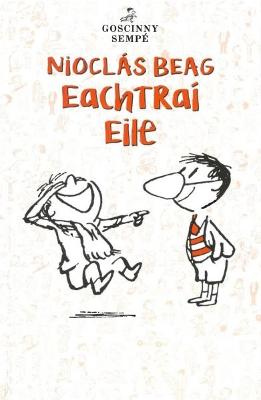