5 stars across 4 books
* Jasper was born in Bournemouth on 20th January 1953. He grew up there. * "My sister was far more of a potential author and artist than I was. She was always writing and illustrating little story books whereas all I wanted to do was play tennis." * His father was a tennis enthusiast who ran a small club in Bournemouth. His father was 52 when he wrote and self-published the first of three editions of Cooper's Annual of Lawn Tennis. His mother played tennis for Hampshire. His grandfather made wooden tennis rackets. * He was Hampshire junior champion 3 times and senior champion 4 times. At 18 he played professional tennis for several years winning many British tournaments and was ranked 20th in GB in 1976. * "Tennis is a terrific game which is a great education for life." * He represented England as a young man in 1974 and again as a veteran in 2000 after becoming the National Veteran's Champion in singles and doubles in 1999. In 2013 he won the over 60s national doubles title on clay and grass at Wimbledon.* In his mid twenties he became a professional coach in both tennis and squash. * At 33 he began a degree in art and religious studies as a mature student at Canterbury Christ Church University. "I really enjoyed being able to develop my art skills." * He became a teacher and during this time he began to write. "Writing stories was the natural extension of making up bedtime stories for my children. First I told them the original Kingdom of Gems story in 10 minutes. They kept asking for it and so I decided to write it down. I created and wrote one short chapter each evening and then read it to them at bed time. In this way it grew 93 chapters and 50,000 words long. Next I painted the kingdom in oils and then drew two maps of the kingdoms in the story. At this stage the idea of publishing it as a book appeared as a vague dream in my mind." * The Kingdom of Gems became a trilogy of which Candara's Gift is the first book. Jasper has illustrated his books himself with his own unique style. Candara's Gift reached No. 1 on the Amazon Bestseller on its release in June. Since then his trilogy has been stocked by many Waterstones throughout the UK and is selling well. There has been significant film interest in the trilogy which is being handled by the Creative Artists Agency, the biggest and most powerful agency in the world. * Jasper's new book, 'Gordo', is published in Dec 2013. Jasper is married to Sarah with two children, Rebecca 29 and Joseph 27. "My family have all helped in many ways with my new career as an author. They helped me immensely with their continuous support and enthusiasm. They all act as editors reading through early editions and making notes. Joseph's designs the covers for all my books. I am presently writing a book with Rebecca as illustrator. Sarah has brought inspiration in many ways and patiently accepted holes in the carpets and overdrafts so that I could spend time writing." 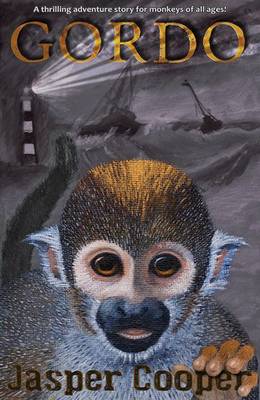 Gordo is a thrilling fictional adventure based on the true event of one of the first monkeys into space in 1958. Gordo, ... More 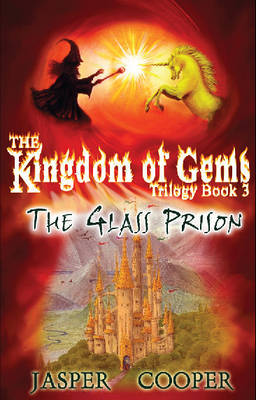 The Glass Prison: The Kingdom of Gems Trilogy
30th September 2010

The Glass Prison: The Kingdom of Gems Trilogy

The Dark Wizard Troubler has tightened his grip on the snow-bound Kingdom of Gems and is close to possessing the powerfu... More 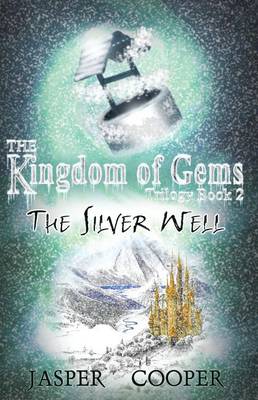 The Silver Well: The Kingdom of Gems Trilogy
4th March 2010

The Silver Well: The Kingdom of Gems Trilogy

The Kingdom of Gems has been plunged into an everlasting winter of snow and ice by the evil Dark Wizard Troubler. He is ... More 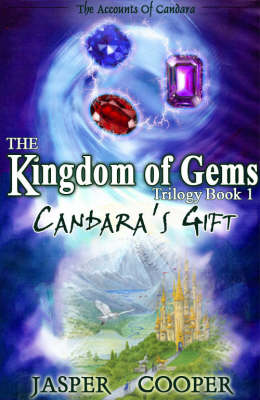 Life in the Kingdom of Gems is shattered when a stranger enters the kingdom at night. He has an evil desire to conquer t... More